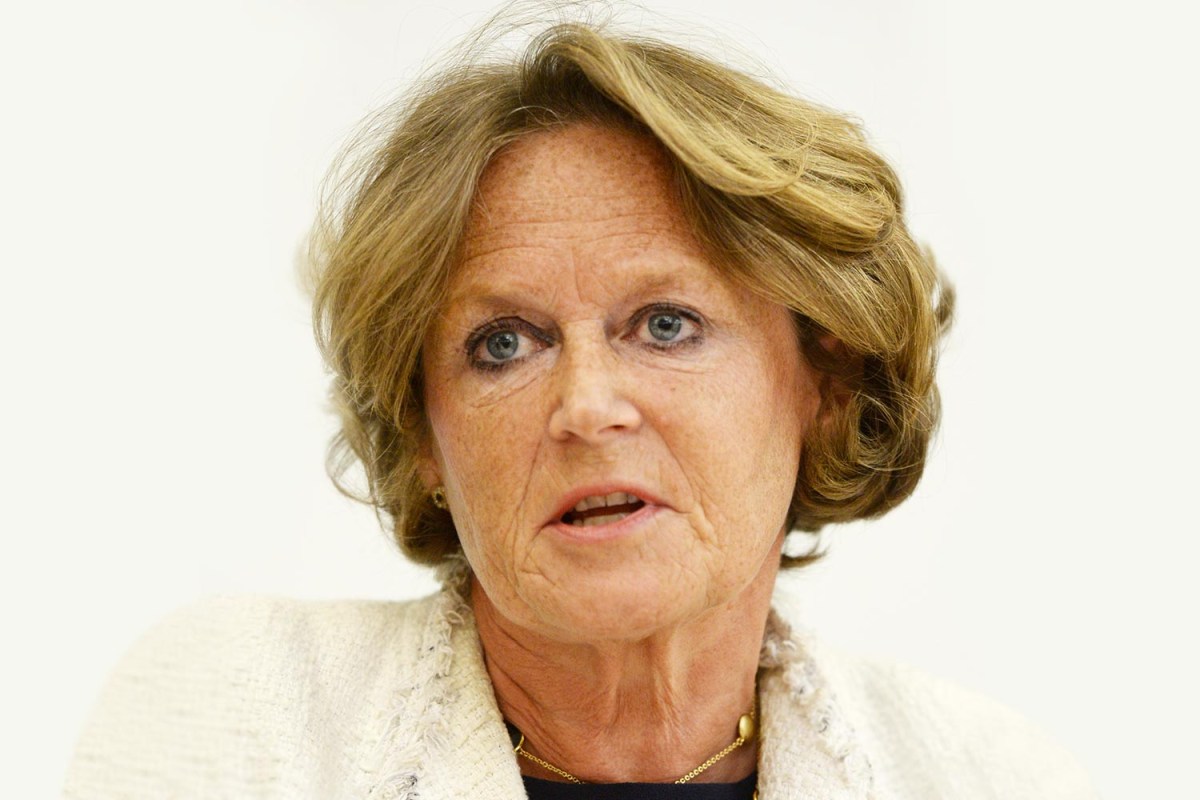 TORY MPs fear new laws will trigger prosecutions of parents and teachers for helping children who say they are transgender.

Backbenchers are worried that plans to halt conversations about gender identity will be added to laws banning so-called gay conversion therapy.

They are backed by the LGBTQ+ group Stonewall.

PM Boris Johnson faces a backlash over the laws which Tory MPs fear will criminalise conversations between children and parents or teachers.

Government sources say gender identity has been part of the proposals since 2018 when ex-PM Theresa May promised to ban therapists who offer to cure gay, bisexual and transgender people.

Baroness Jenkin of the Tories’ Women2Win said: “Legislation mustn’t make parents, children, teachers and clinicians frightened to talk to each other.”