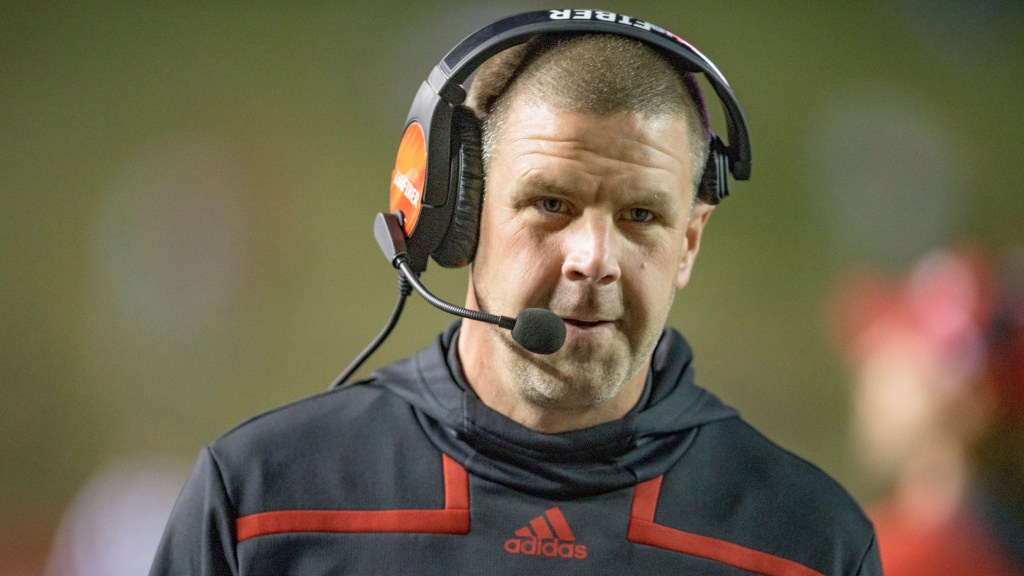 Kiffin’s name always seems to get thrown out there whenever there’s a job opening, and it makes sense why. He’s done a very impressive job at Ole Miss, building what is one of the best offenses in the country behind quarterback Matt Corral. He solidified a 10-win season with a victory over Mississippi State in the Egg Bowl on Thursday night, and he is apparently open to leaving.

He’s reportedly interested in the Miami job, though it hasn’t opened and likely won’t as the team conducts a search for a new athletic director. But could Kiffin have interest in heading to Florida, regardless?

It’s hard to imagine Kiffin wouldn’t listen if the Gators were to offer, but I have him below the two names previously mentioned in the hierarchy of targets, and that’s because Kiffin certainly has red flags. He’s got a bit of a brash personality, and he attracts the spotlight. Considering the disastrous way some of his previous tenures have ended, that’s not ideal.

He also isn’t a particularly proven recruiter. Despite having a team that could be pushing for a top-five spot by the end of the season, he only has the 10th-best 2022 class in the SEC right now. He’s known as an offensive schemer, but UF just tried that approach with Mullen. It didn’t pay off as he couldn’t get the talent in the building.

Kiffin would bring a lot of excitement to the program, but I think he should be further down the list of potential candidates than Napier and Cristobal.