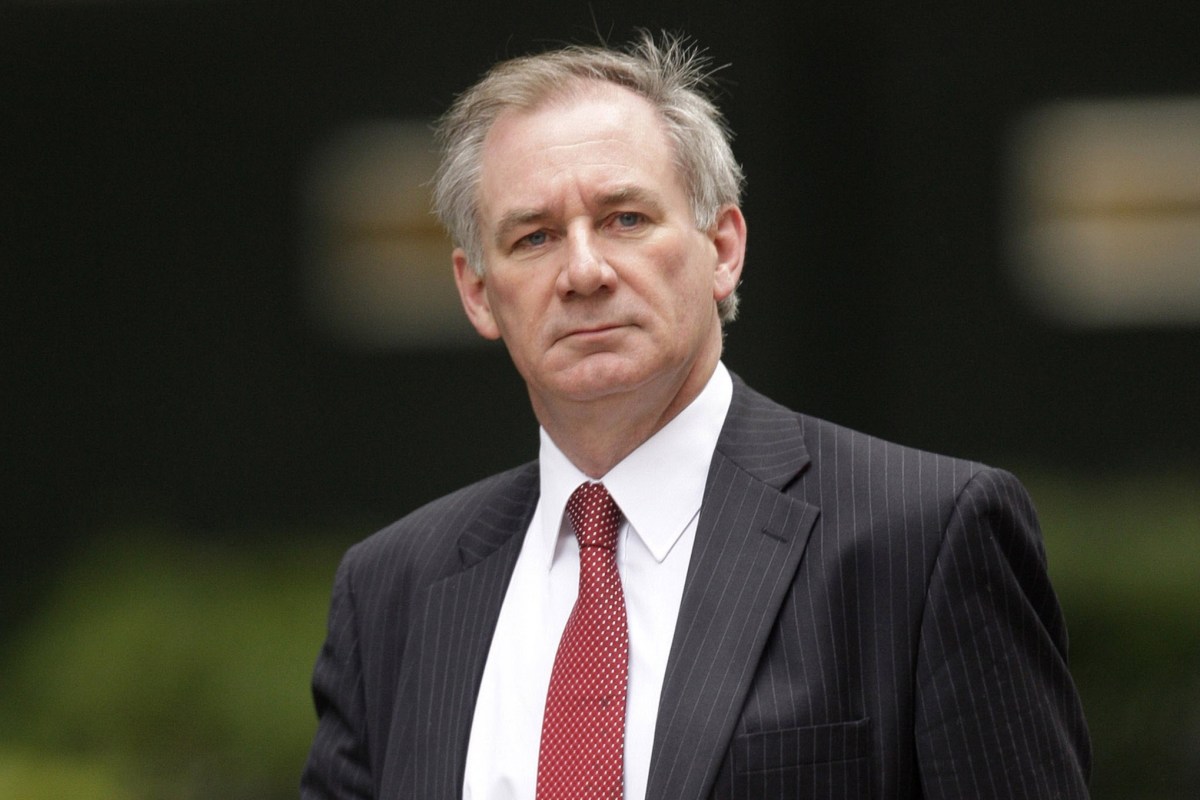 The former Prime Minister had insisted in 2015 that the allegation was “nonsense”.

But now Mr Hoon, in charge of defence at the time of the 2003 war, is adamant his private secretary was told “in no uncertain terms” by Jonathan Powell, Sir Tony’s chief of staff, that it must be destroyed.

Mr Powell has denied ordering the document, from attorney general Lord Goldsmith, to be burnt.

Yet Mr Hoon says he was shocked to learn of Lord Goldsmith’s U-turn on the legality on the eve of the war.

The claims stoke up the row over the Queen making the ex-Labour PM a Knight Companion of the Most Noble Order of the Garter.

He said: “When he wrote advice that war in Iraq could be illegal, he can hardly have expected someone would be told to ‘burn after reading’.”

Sir Keir Starmer says he thinks ‘Tony Blair deserves the honour’ after 500,000 people sign petition for knighthood to be stripped