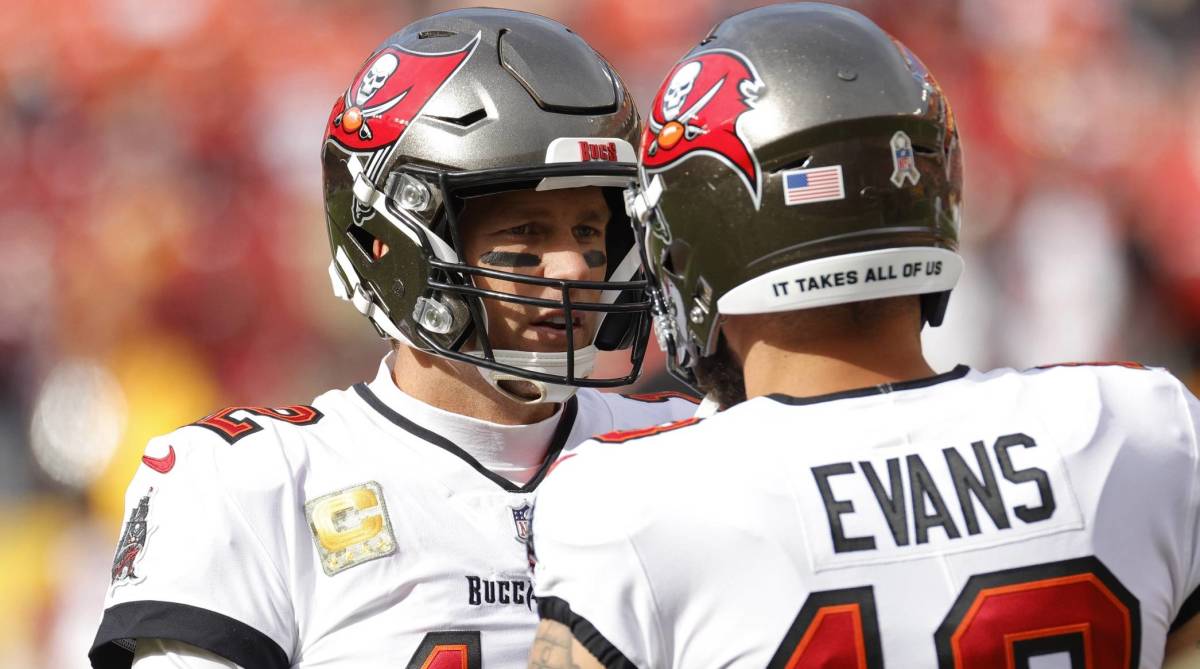 Tom Brady is still making people money even when he isn’t playing anymore.

The football Brady used to throw his final touchdown pass was auctioned off for $518,000, ESPN’s Jenna Laine reports. The starting bid was $100,000 and a total of 23 people put bids in for the ball.

The touchdown was a big one, as Brady completed it to wide receiver Mike Evans for a 55-yard score in the Rams-Buccaneers divisional playoff game. That play cut the Rams lead in half, from 14 to seven, and kept Tampa Bay within reach.

The Buccaneers would eventually tie the game, before the Rams would win on a walk-off field goal. Brady officially announced his retirement on February 1 after 22 years in the NFL, making that loss vs. Los Angeles his final game.

According to Laine, this ball was more expensive than Brady’s first touchdown pass to receiver Terry Glenn, which was sold for $428,841.

While Brady is currently away from the game, there has been speculation that he may want to return in the future. If that does happen, the Buccaneers would own his rights, since he is still technically under contract with the team. Head coach Bruce Arians already said they would not want to trade him or let him out of his deal to sign elsewhere.