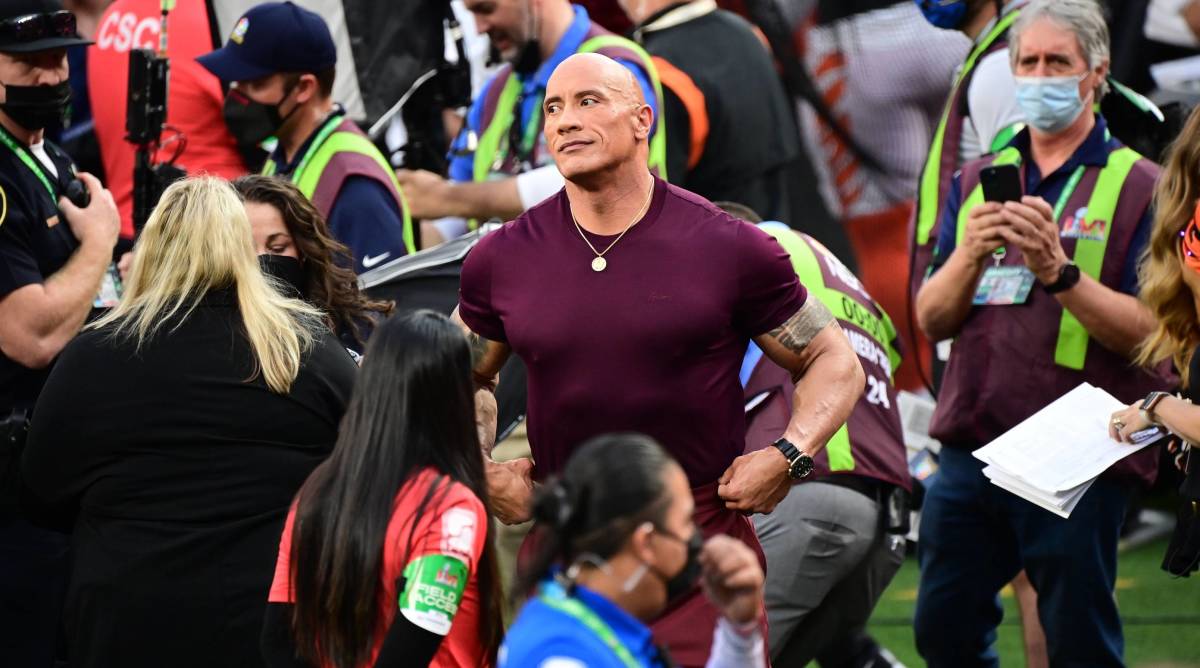 After discovering that the XFL’s new logo was very similar to their brand, the company “TOGETHXR” announced it has “issued a legal notice” to the XFL.

“Too often the work and creativity of women is overlooked and undervalued,” the company wrote on it’s Instagram page. “Diversity and equality are the norm around here. We’re thrilled to see the XFL embrace inclusivity but this rebrand ain’t it. We’ve issued a legal notice and will continue to protect the important work we’re doing.”

“TOGETHXR” has a specific issue with how the XFL’s new logo features an “X’ coming together to help form the word “together.” The post also notes similarities between the XFL’s and “TOGETHXR’s” language on social media posts, and includes many women athletes openly questioning XFL’s choice of branding.

The XFL is currently co-owned by Dwayne “The Rock” Johnson and business partner Dany Garcia as it attempts a comeback. It wants to create a brand that is open to everyone, hence the constant use of the word “together.” But by doing so, it has used a social media strategy similar to that of “TOGETHXR.”

“TOGETHXR” is a media and commerce company founded by Alex Morgan, Sue Bird, Chloe Kim and Simone Manuel that aims to change the way society views traditional roles for women. Bird first noticed the similarity between the two brands last night, after which Manuel and Bird’s partner, Megan Rapinoe, chimed in as well.