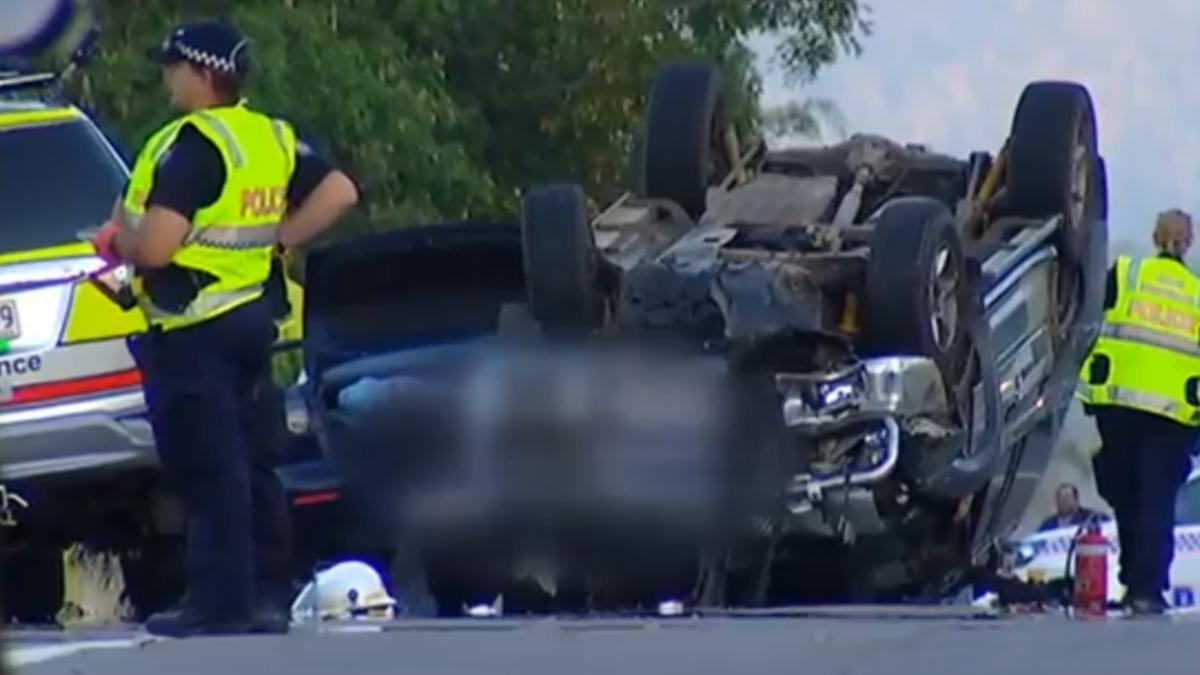 A toddler has died in hospital days after a horror three-vehicle crash on a Queensland highway.

The two-year-old boy was transported to hospital in a critical condition after the crash on the Bruce Highway at Julago, near Townsville, on Sunday, October 31.

He died on Thursday.

Police allege at about 5pm, a Toyota Landcruiser which was travelling southbound collided with a Toyota Corolla and a Mazda 3 that were travelling in the opposite direction.

Her three passengers, which included the two-year-old boy and a young girl, and a 30-year-old woman were all taken to hospital with critical injuries.

The driver of the Corolla – a 44-year-old man – was not injured in the crash.

The 22-year-old driver of the Landcruiser has been charged over the crash.

He has been charged with one count of dangerous operation of a vehicle causing death while adversely affected.

He is due to appear in Townsville Magistrates Court on December 7.