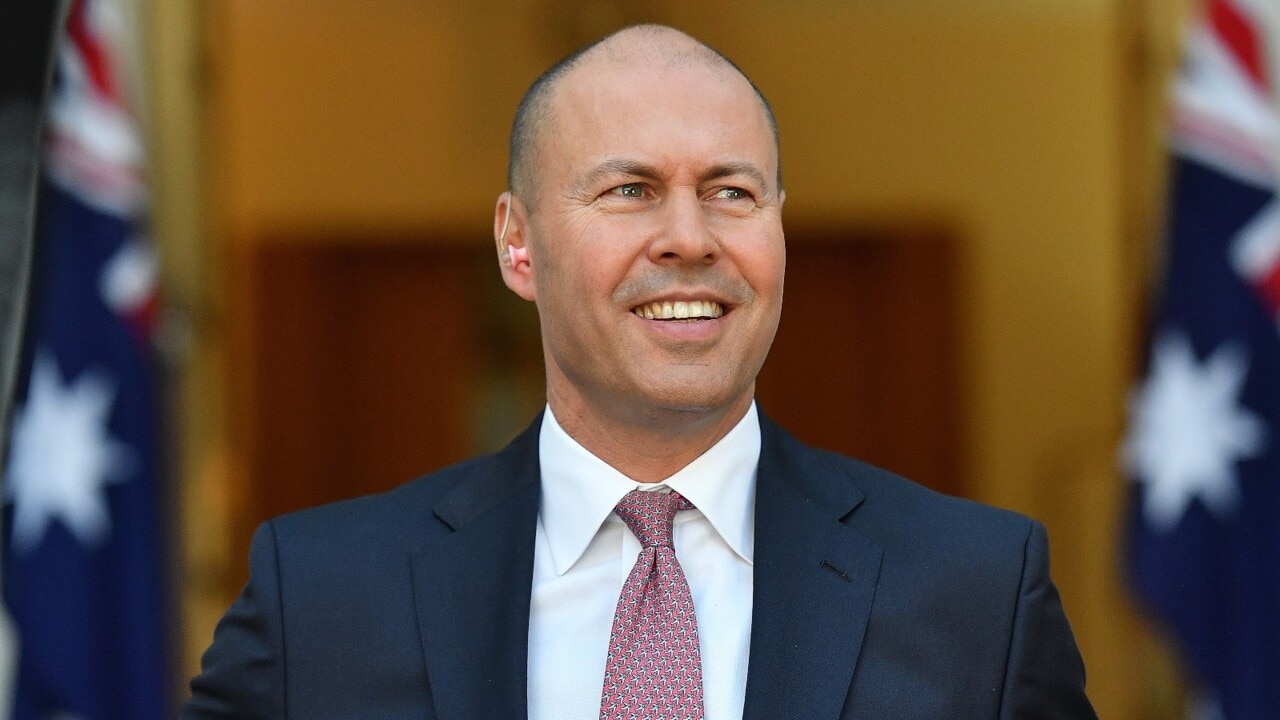 Treasurer Josh Frydenberg says as lockdowns come to an end the economy will see hundreds of thousands of people come off zero hours and get back into work.

His remarks come after unpublished payroll data from the Australian Taxation Office indicated the number of new hires in Australia increased by more than 13 per cent as lockdowns ended.

The number of workers hired by businesses in New South Wales increased by 25 per cent in the fortnight after lockdown ended – one of the biggest gains since the series began last year.