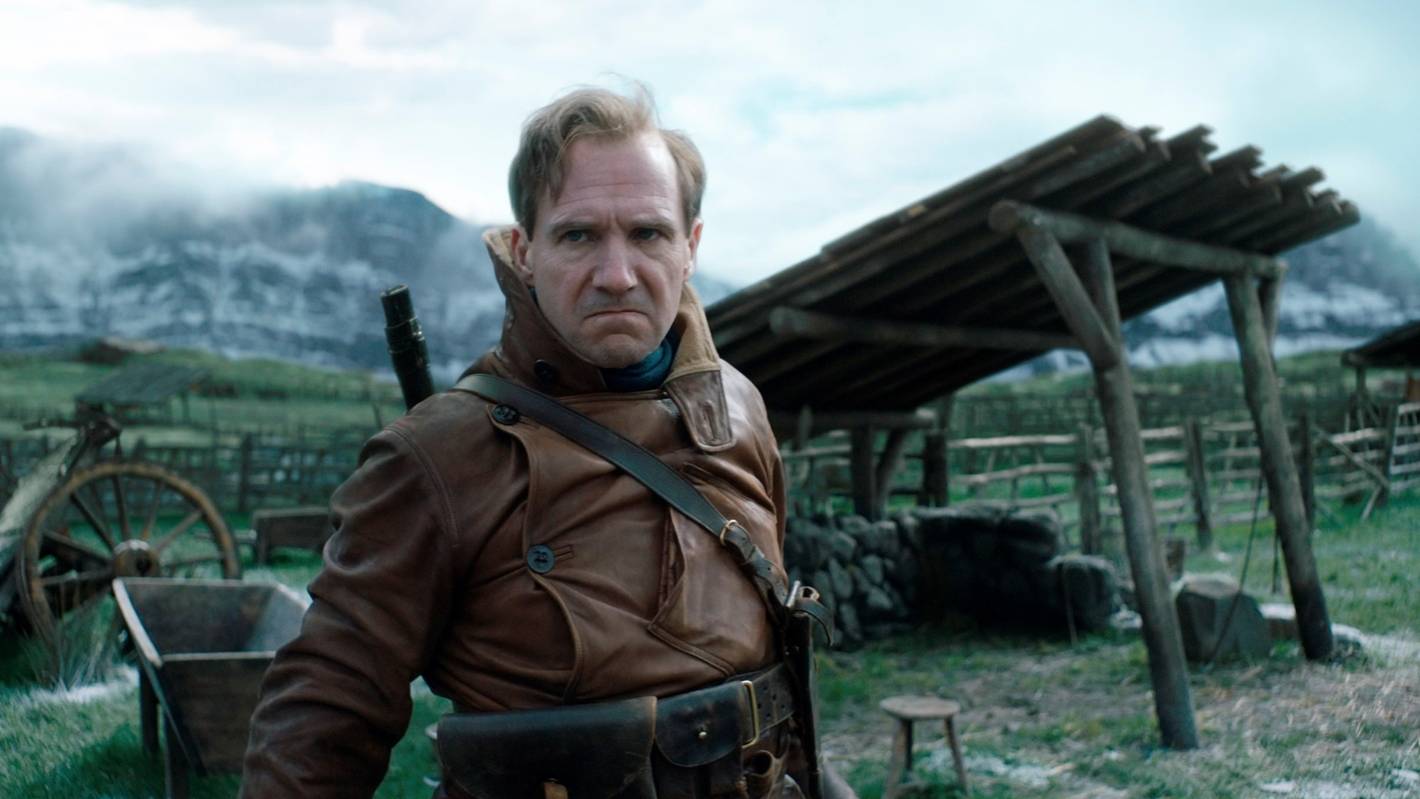 After the Elton John-infused excess of 2017’s Kingsman: The Golden Circle, it was hard to know how creator Matthew Vaughn could top – or even match – that anarchic action-comedy sequel.

What I didn’t expect was this strange prequel that tones down the series’ more salacious moments in favour of rewriting history.

There are still some trademark flourishes – a memorable fight scene here, a witty one-liner there – and it’s still as sweary as hell, despite retaining its core ethos that “manners maketh the man”. But this is essentially a World War I boys’ own adventure that you’d almost expect Biggles to turn up in.

READ MORE:
* Rasputin: The truth behind the legend of the ‘mad monk’
* The Witches: Sassy, satisfying reimagining of Roald Dahl’s beloved tale
* Kingsman: The Golden Circle: hellaciously violent and a whole pile of fun
* Review: Kingsman – The Secret Service

Our story though, actually opens in 1902, with young Conrad Oxford (Alexander Shaw) accompanying his parents Orlando (Ralph Fiennes) and Emily (Alexandra Maria Lara) on a visit to a secret concentration camp in South Africa.

When a sniper opens fire, he is quickly taken out, but not before he deals a fatal blow to Emily.

As she lays dying in her husband’s arms, she makes him promise to ensure their son never sees war again.

It’s one he vows to keep, even more than a decade on, as tensions start to build across Europe and the now teenage Conrad (Harris Dickinson) is itching to serve his country.

Trying to keep him occupied in diplomatic affairs, Orlando is distraught when both of them only narrowly escape a successful assassination attempt of Austrian Arch Duke Franz Ferdinand.

Now extremely worried that they can’t rely on politicians to do their job properly and that someone is clearly trying to manipulate them into starting a chaotic continent-wide conflict, Orlando instigates a secret network of domestics in order to uncover who the mastermind really is.

Both influential and seemingly indestructible, our unlikely quartet are hoping to take advantage of his seemingly insatiable appetite for “sweet treats and sweet boys”.

Caught somewhere between an Austin Powers-esque parody and a 1917-esque drama, it’s hard to exactly pinpoint where The King’s Man has gone awry, but, despite a clever early twist, it just all feels ploddingly predictable in a join-the-dots-of-history and Kingsman origin-tale kind of way (even the “shock” post-credits set-up for another instalment is rather head-slappingly obvious).

While Fiennes certainly gives it his all and Ifans (Notting Hill) offers up a ripe take on Rasputin, not nearly enough is made of Arterton’s magnificent Polly, or the triple threat of Tom Hollander, while the big baddy in charge of a “flock” of infamous peeps is a shallow caricature straight out of Bond villain central casting.

Perhaps the absence most keenly felt is that of Vaughn’s traditional co-writer Jane Goldman. Without her, the script just seems to lack polish and spark, replacement Karl Gajdusek (Oblivion, Netflix’s awful 2020 actioner The Last Days of American Crime) struggling to strike the right tone.

Having had to wait more than two years, fans will be left wondering whether the wait was worth it and that the third time – for this series – is most definitely not the charm.

The King’s Man is now screening in cinemas nationwide.