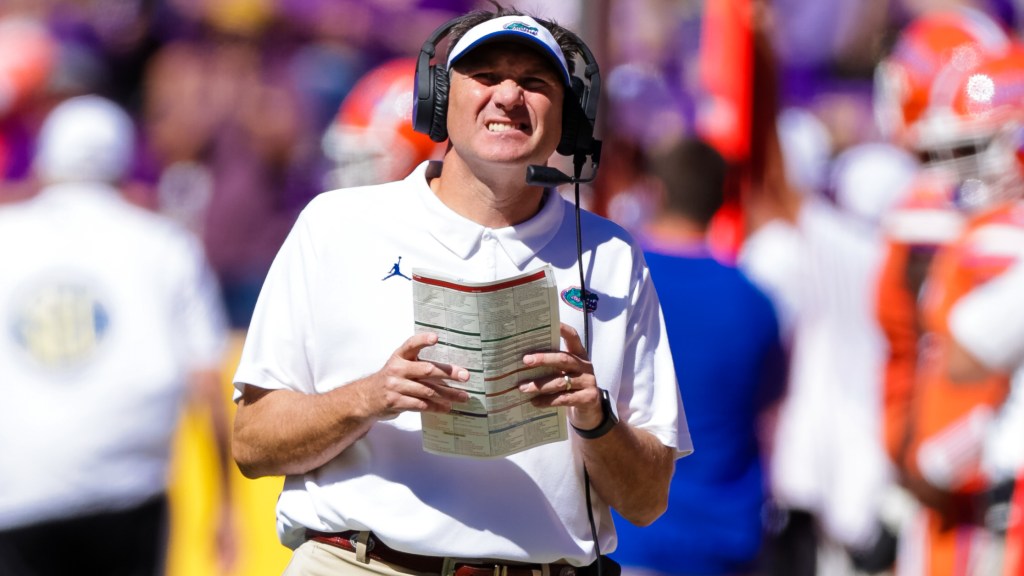 GOOD: He was far from perfect, but it’s hard not to be impressed with Anthony Richardson in his first extended action. He led a failed comeback attempt by scoring touchdowns on his first four drives, and while he needs to make better decisions, he is better at reading the field and is a more dynamic playmaker than Emory Jones. He should be the quarterback moving forward, and while there’s not much left for Florida to play for, it should take this opportunity to develop Richardson, who has the potential to be special.

BAD: The offense just didn’t cut it once again. Jones threw two picks of his own, and he wasn’t moving the ball nearly as well as Richardson did. That’s largely why LSU was able to stretch two 15-point leads in this one, and Jones’ pick-six to start the second half was the reason the Gators spent the whole period playing from behind. The run game, meanwhile, also disappointed, averaging less than four yards per carry on 35 attempts.

UGLY: In one game, all of the (albeit slight) progress Florida had made this season on the defensive side of the ball was lost. UF looked as bad in this game on defense as it did in 2020 (if not worse), and it allowed one of the worst rushing games in FBS to go for 321 yards. It also allowed a fairly efficient, turnover-free day from quarterback Max Johnson. This group isn’t cutting it right now, and with Kaiir Elam back in the lineup, defensive coordinator Todd Grantham is running out of excuses.