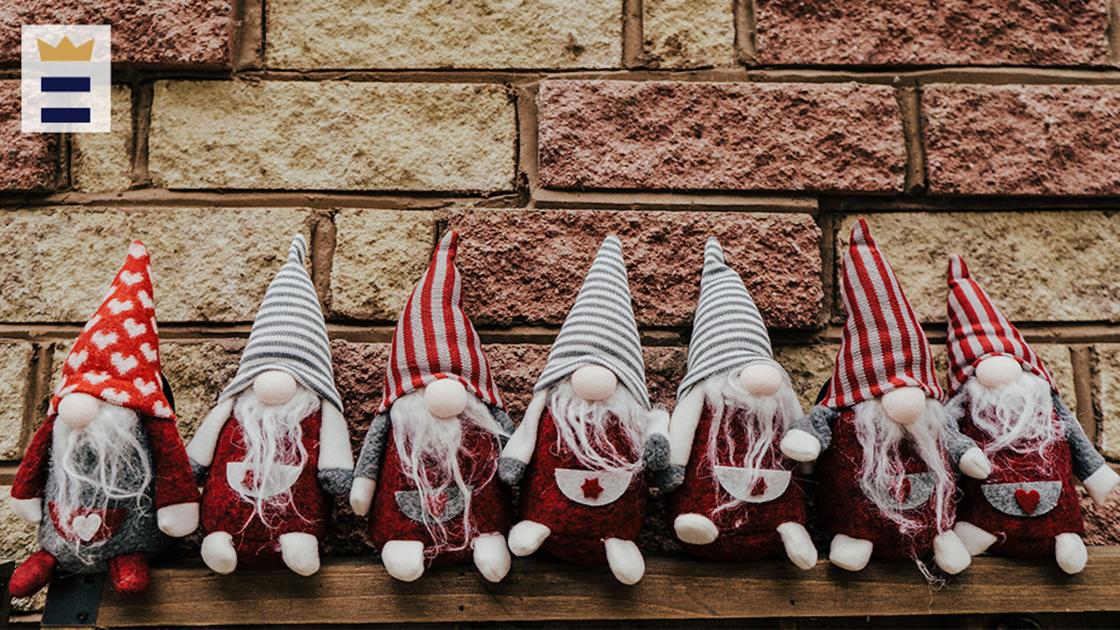 A. In general, most of the keepsake ornaments produced by companies have certain characteristics. They often feature an extra-special effect like motion, light or sound. Many are also dated with the year of production. For example, the year might be incorporated into the design of the piece.

Should you display only Disney ornaments or a combination?

A. It’s possible to go overboard with Disney Christmas ornaments. This is especially true because they have distinct themes and, in many cases, bold colors. Instead of limiting your decor to Disney, branch out and incorporate some traditional ornaments, as well. They’ll complement and accentuate the beauty of your Disney pieces.

Which Disney Christmas ornament should I get?