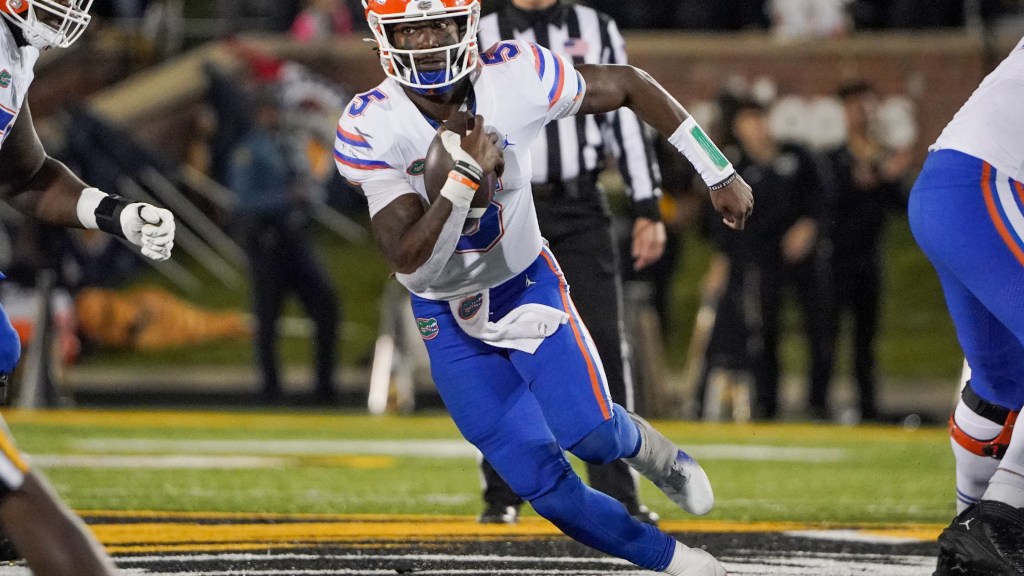 The early signing period may have gone well for Florida, but this year’s squad still has to play UCF in a bowl game without several key players. Although Florida is still favored to win one week away from the game, The Athletic’s staff has the Knights winning on an 8-4 vote.

Florida continues to lose players to the transfer portal, including the team’s leading tackler and receiver. Quarterback Emory Jones announced his intention to transfer, but he’ll be starting the Gasparilla Bowl with Anthony Richardson recovering from a knee procedure. Other players such as starting defensive end Zach Carter won’t play in preparation for the draft.

With all that in mind, it’s easy to see why The Athletic’s staff thinks Florida is being given too much credit simply for being an SEC team. After all, the Gators finished 13th in the conference ahead of only Vanderbilt.

UCF had a fairly successful season in 2021. It was just easy to overlook any team in the American Athletic Conference not named Cincinnati … UCF ended the regular season as a top-40 scoring team at 32.2 points per game and also ran the ball well, averaging nearly 189 rushing yards per contest. That’s a strong enough combination to potentially give Florida a hard time in this game.

Of course, Florida does have the talent to be an elite team. It may be well in the past, but this is the same team that lost to No. 1 Alabama by just two points. The difference three months later is that Florida and its fans are very much ready to move on from this disaster of a season with their new head coach already making moves.

Still, many of the players on the field will be auditioning for their spots next season. A three-interception day from Jones wouldn’t impress potential transfer destinations, and Napier will be watching evaluating his players as well.


5 downsides of Florida football playing in the Gasparilla Bowl