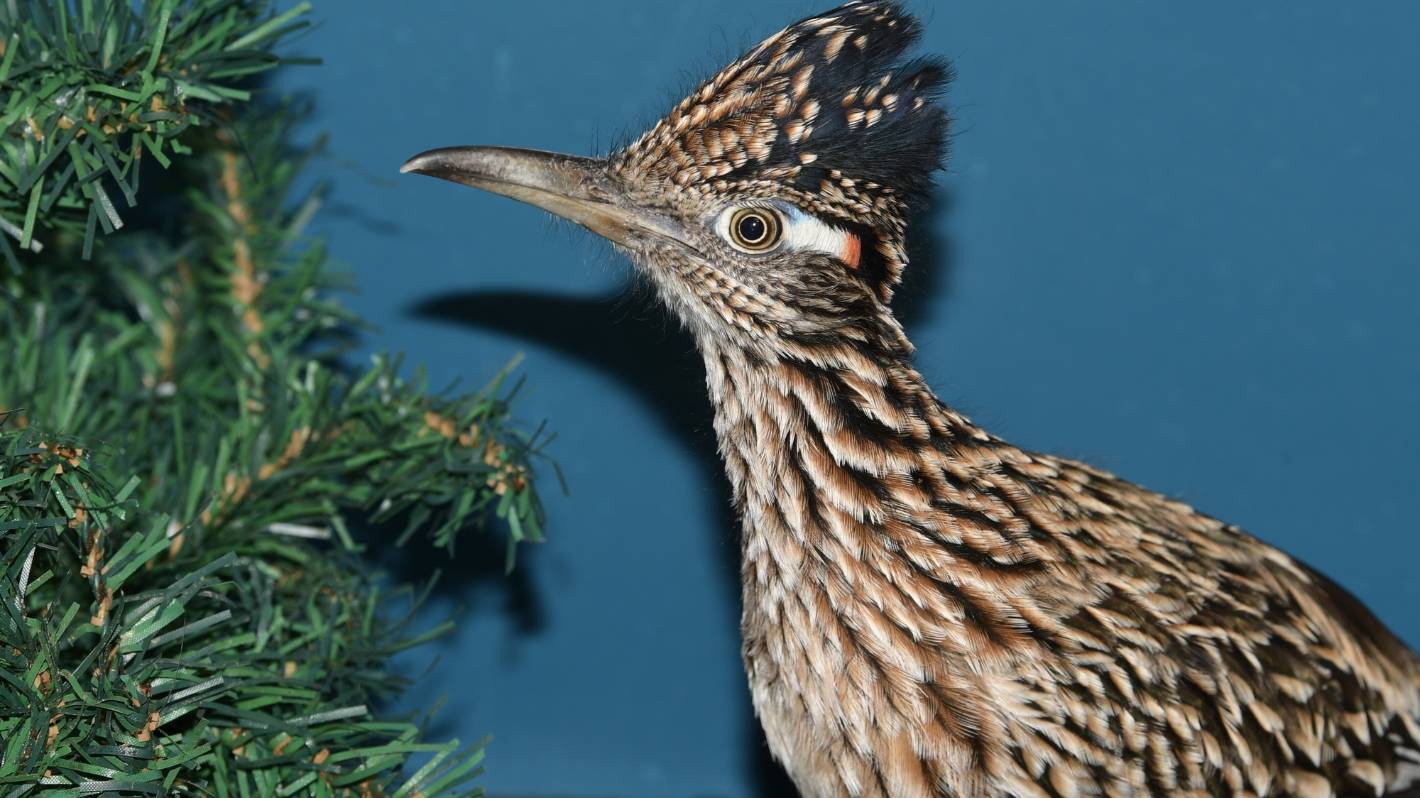 A roadrunner hitched a ride in the storage area of a moving van from Las Vegas to Westbrook, Maine.

We live in unusual times. There’s a pandemic. The planet is dying. It all gets a bit much some days. So each weekday we’re bringing you a much-needed dose of positivity to remind you that there’s inspiration, kindness and quirkiness out there too.

A wayward roadrunner is on the mend after travelling across America in a moving van.

The greater roadrunner, a species native to Southwestern states, hitched a ride in the storage area of a moving van from Las Vegas to Westbrook, Maine. Volunteers took the bird to a bird rehabilitation facility in Maine.

In a Facebook post, the rehabilitation facility said the bird was in “remarkably good shape” for having been stuck in a van for four days but might have lost weight during the journey.

A giant red wave of crabs on the move

Millions of flame red crabs have started to make their way out of the jungles of Christmas Island, an Australian territory in the Indian Ocean.

Videos and photos have captured the Christmas Island red crabs swarming up bridges, crossing roads, and escaping the heat by resting in the entrances of office blocks.

There are so many crabs, Christmas Island National Park staff have to occasionally sweep them off roads so they don’t get squashed by cars.

The world’s aircraft manufacturers are currently at the Dubai Air Show, hoping to impress airlines and snag multi-billion dollar deals.

Among all the wheeling and dealing of the latest models, Airbus is showing off a rather unique helicopter – a vegan chopper.

They wanted the same leather look-and-feel of the inside of a helicopter while using no animal products, so Airbus designed the chopper using a product called Ultraleather which is says “captures the visual and tactile leather experience with comparable durability”.

The six passenger seats had to be specially designed as well as the central storage cabinet, rear partition and cockpit controls cuffs.

Where to get the cheapest petrol in the land

A Gisborne iwi trust is offering the country’s cheapest fuel in a bid to combat the impact of rapidly rising prices nationwide.

Allied Rickards Garage 24/7, owned by the Tāmanuhiri Tūtū Poroporo Trust in the small Manutuke settlement near Gisborne, is offering 91 unleaded fuel for $2.25L.

According to fuel price monitoring app Gaspy that makes it New Zealand’s cheapest.

It comes as consumers throughout the country increasingly feel the pinch of rising fuel costs on their wallets. At many stations it’s now over $2.60L.

The trust, which purchased the station in late August as a way to help out its people, has ended the country’s long-standing cheapest fuel reign of South Waikato’s Gull Ātiamuri. There, 91 is priced at $2.31L.

Firefighters. A kitten in distress. Need we say more?

This week a Hastings fire crew came to the rescue of a kitten stuck down a drain. After helping theri new furry friend to freedom, they dubbed him Smokey.