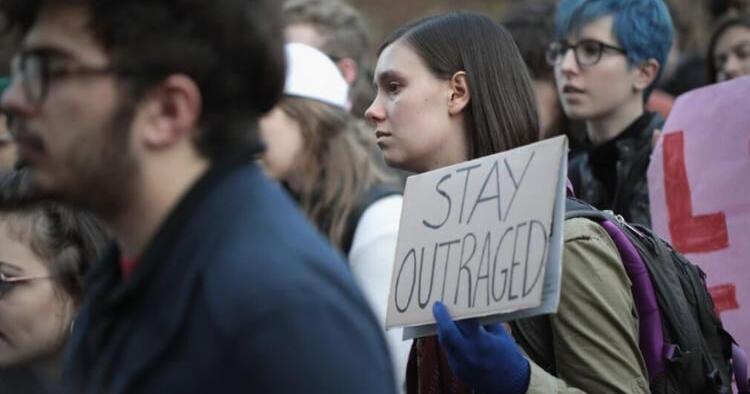 While there is no indisputable proof that there are more liberals than conservatives in academia—and while it is likely that arguments against political bias have more to do with ideological challenges than oppression—the perception that higher education is overwhelmingly liberal is a persistent one. A recurring theme in some conservative circles is that U.S. colleges are too liberal in general: Reporting from The Conversation holds that certain activists “have claimed that universities brainwash students and indoctrinate them into believing a liberal ideology.”

It is true, though, that some schools are more liberal than others. Just as there are purposely conservative schools, there also are schools that have a history of liberalism or progressive ideology, schools that exist in more liberal regions of the country, and schools that are progressive by design. These schools tend to be among the most prestigious, largest, and best-endowed schools in the United States.

Stacker consulted the Niche college explorer site in order to determine the 50 most liberal universities and colleges in America. For this gallery, we ranked schools’ liberalism based on students’ reviews of the schools’ campus communities. These reviews weighed the political leaning of the reviewer, if the reviewer attends or has attended the school, and the reviewer’s opinion of it.

Keep reading to find out which schools are the country’s most liberal.

You may also like: Best private colleges in every state