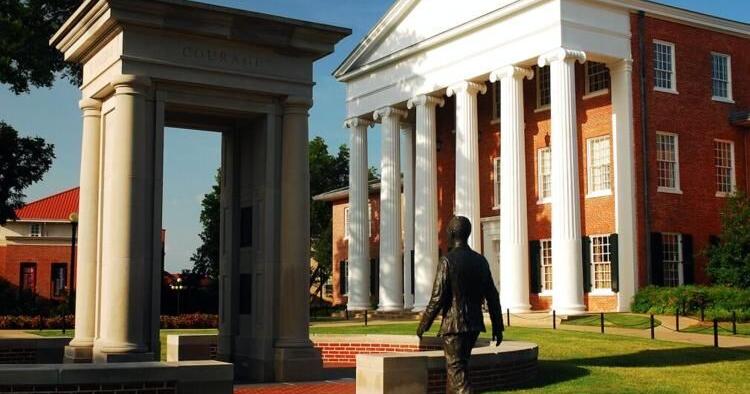 In some conservative circles, there is a belief that the definition of inclusion on college campuses has evolved to exclude them. And some would argue that any exclusion runs counter to the notion that colleges are where divergent views should be embraced and discussed.

“Right-wing political ideologies should have a place in colleges to allow for choice and debate amongst young individuals,” wrote Jeremy Los in a 2011 article for Mic. “College campuses are a place for differing opinions and debate, and they encourage students to broaden their horizons. This is not a matter of what ideology is right or wrong, but rather what is best for the young people on campuses.”

Stacker examined the nation’s colleges and universities and compiled a list of the 50 most conservative colleges in the United States. For this list, we consulted the research website Niche, which ranked schools’ conservatism based on students’ own reviews of the schools’ campus communities. These reviews weigh the political leanings of the reviewer, if the reviewer attends or has attended the school, and the reviewer’s opinion of it.

Details on Niche’s methodology explain the site’s rankings, and survey data are accurate as of 2022. Read on to find out which colleges are the most conservative in the country.

You may also like: History of gold and which countries have the most