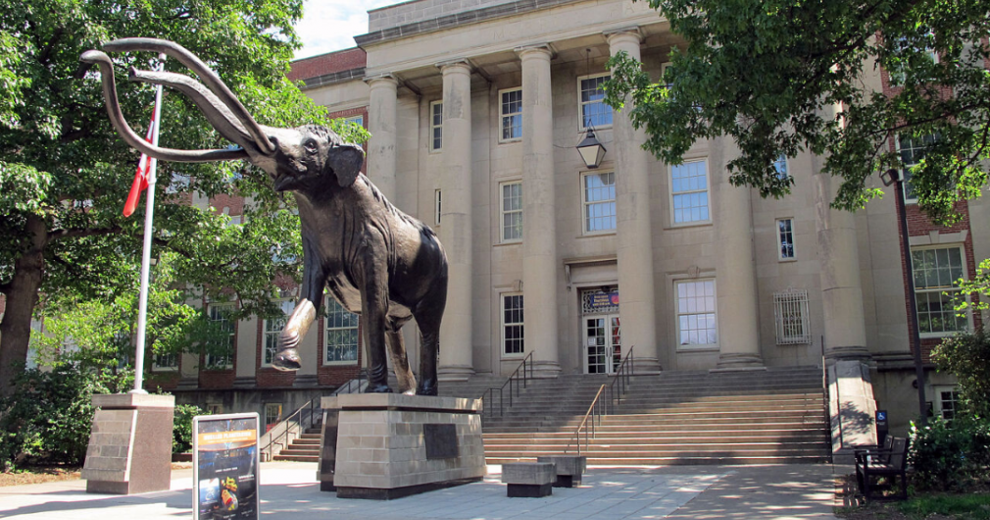 Earning a college degree is an investment with far-reaching benefits. Adults who hold degrees earn an average of $32,000 more per year than those who hold a high school diploma. This increased income can mean a big difference in quality of life, from being able to afford a home to lower instances of poverty, and even longer life expectancy.

While those statistics are all good reasons to go to college, education often comes with a hefty price tag. Over the last 10 years, tuition rates for both public and private colleges have increased by more than 25%, and student loan debt has increased alongside them. In 2019, the average cost per year of a private college education was $48,510, while at a public college it was $21,370. As a result, many students are choosing to attend a public university, where they can potentially get less expensive tuition and better value for their money.

Public universities, which are funded by government monies, are usually less expensive than their private counterparts, primarily because they do not have to rely solely on tuition fees to stay solvent. And while there is a long-standing assumption that a private school education is somehow “better” than a state university, state schools often provide the same types of degrees as private ones, and depending on the student, can sometimes provide a better fit for their education.

compiled a list of the best public colleges in America using data from which was released in 2021. Niche ranks schools based on a variety of factors including academics, admissions, cost, and student life. Niche’s methodology can be found here.

Take a look at some of the best public schools in the country.