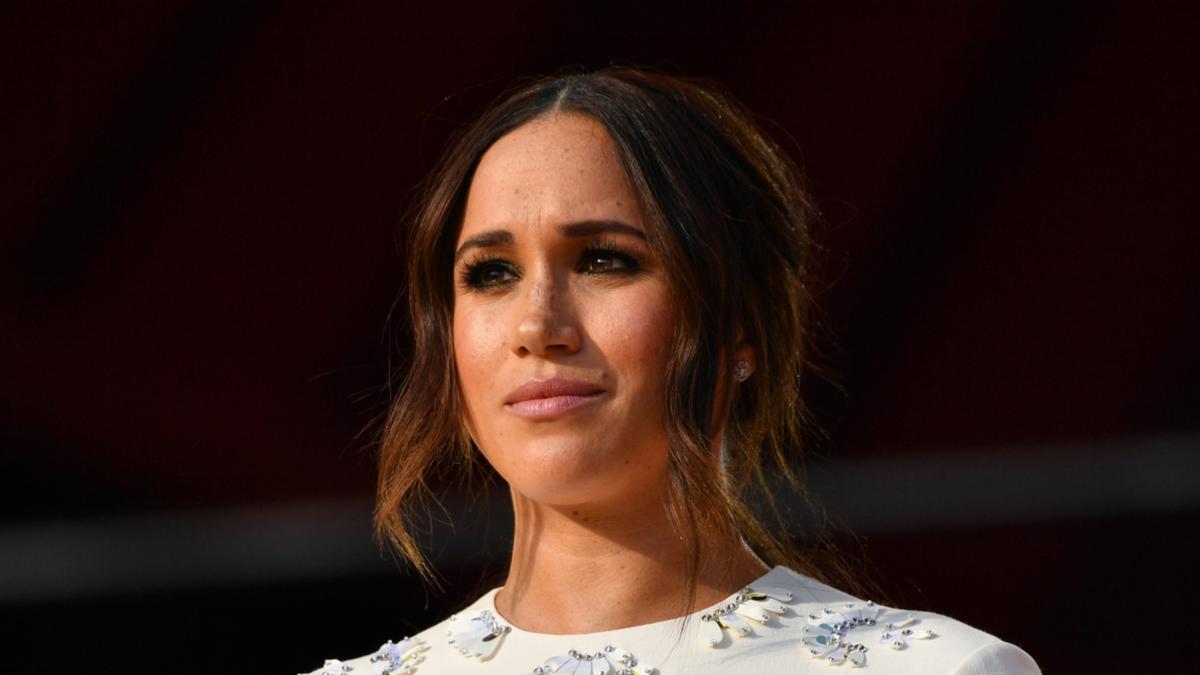 There’s been a major bombshell in Meghan Markle’s court battle with the British publisher which released a letter she wrote to her dad.

A former aide have revealed the Duchess of Sussex knew the note could leak and she called her father “daddy” when writing it so she could “pull at the heartstrings” of the public.

Watch the video above for more on this story

The letter, written shortly after the duchess married Prince Harry in 2018, is at the centre of a legal battle between the duchess and Associated Newspapers.

A High Court judge sensationally ruled in February that publication of the letter was a misuse of her private information.

Lawyers for Associated Newspapers are hoping to overturn this decision by arguing that it was crafted with the “possibility of public consumption” in mind.

This week they shared in court private texts sent from Meghan to her former private secretary Jason Knauf which show the royal was “happy for the public to read” the letter.

A witness statement from Knauf claims Meghan messaged him in 2018 to question whether she should call her father “daddy” in the letter and whether it would “pull at the heartstrings” if leaked.

The court heard that the duchess had written: “Given I’ve only ever called him ‘daddy’ it may make sense to open as such, despite him being less than paternal, and in the unfortunate event that it leaked it would pull at the heartstrings.”

“Obviously everything I have drafted is with the understanding that it could be leaked, so I have been meticulous in my word choice.”

“Cathartic and real and honest and factual. And if he leaks it then that’s on his conscience.

“And at least the world will know the truth, words I could never voice.”

In a statement, the duchess says she never expected the letter to leak and that it was “absurd” some people see her recognition that a letter could be leaked as being the same as expecting that to happen.

Meghan said she hoped the letter would put her in good favour with the royal family when her father Thomas Markle was causing chaos in the lead-up to the royal wedding.

“I felt that, even if my attempt to stop my father talking to the media failed, at least my husband would be able to say to his family that I had done everything I could to stop it,” she wrote.

The appeal hearing is scheduled to last until Thursday, with a ruling due at a later date.