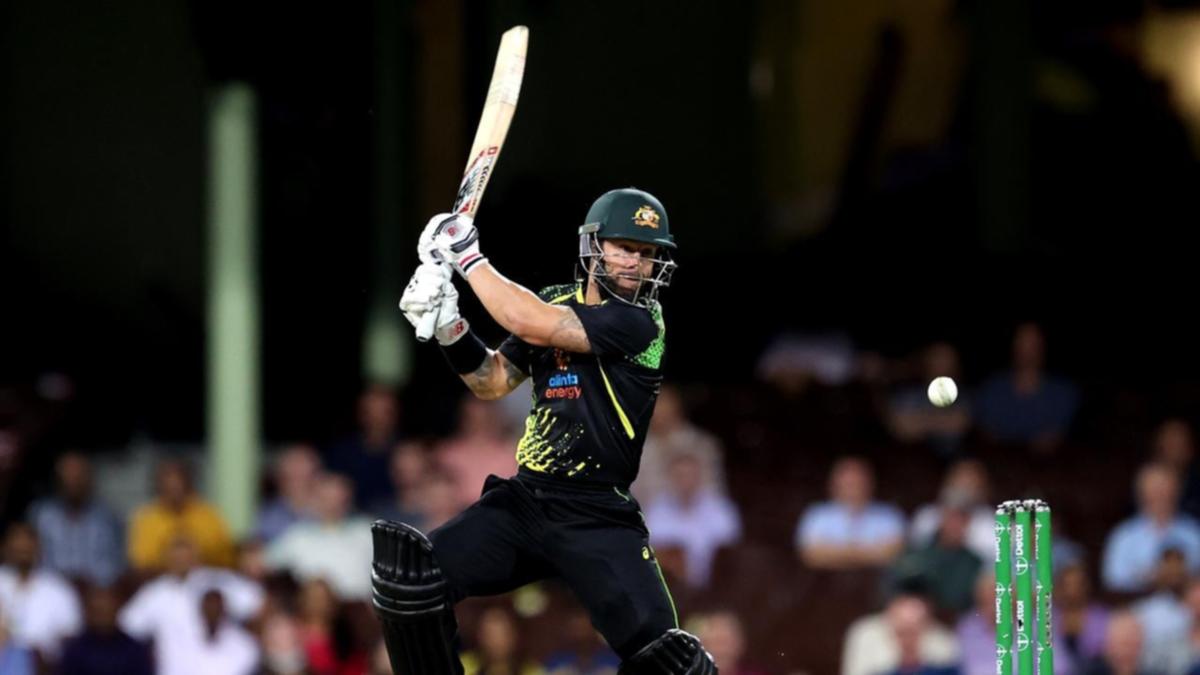 Rahul Tewatia has produced a fantastic IPL finale, smashing sixes off the last two balls to give newomers Gujarat Lions their third straight win with a six-wicket victory over Punjab Kings.

Punjab seemed to have the game in the bag on Friday but bowler Odean Smith conceded an overthrow off the fourth ball of the final over, which left Tewatia having to hit two maximums off the final deliveries to win.

Incredibly, he did just that, twice clearing the midwicket fence off Smith in Mumbai’s Brabourne Stadium to take his side to their victory target on 4-190.

“There was nothing to think (about), just go there and hit sixes. The last ball was off the middle of the bat, and I knew it was a six.”

Earlier, Liam Livingstone’s 64 off 27 balls and a breezy 27 off the last 13 balls between tailenders Rahul Chahar (22 not out) and Arshdeep Singh (10 not out) had lifted Punjab’s total to an impressive 9-189 after Gujarat chose to bowl.

In reply, Gujarat’s Australian international Matthew Wade got caught behind for six but his fellow opener Shubman Gill took the reins, scoring 96 off 59 balls.

But with 20 still needed off the last eight deliveries, Gill played a low wide full toss from Kagiso Rabada and was caught in the covers after hitting 11 fours and a six in his 59-ball knock.

Captain Hardik Pandya was run out off the first legitimate ball from Smith in the final over after scoring 27 off 18 before Tewatia saw Gujarat through to their third win from three games.

“It was a tough game, but we fought hard and were five to seven runs short,” Punjab skipper Mayank Agarwal said.

“We did really well to get ourselves to that score … last over could have been anybody’s game. We totally back Odean, it’s all right, it’s just a game of cricket.”

Earlier, Gujarat should have got Livingstone on 20 but replays showed Pandya had touched the boundary mark off leg-spinner Rashid Khan in the ninth over.

Livingstone smashed 44 more runs off the next 20 deliveries he faced before Rashid returned in the 16th and eventually had the Englishman caught at deep square leg by David Miller.

The perennially excellent Rashid finished with 3-22 when he also trapped Shahrukh Khan (15) leg before wicket in the same over as Gujarat came back strongly in the second half of the innings by claiming wickets at regular intervals.