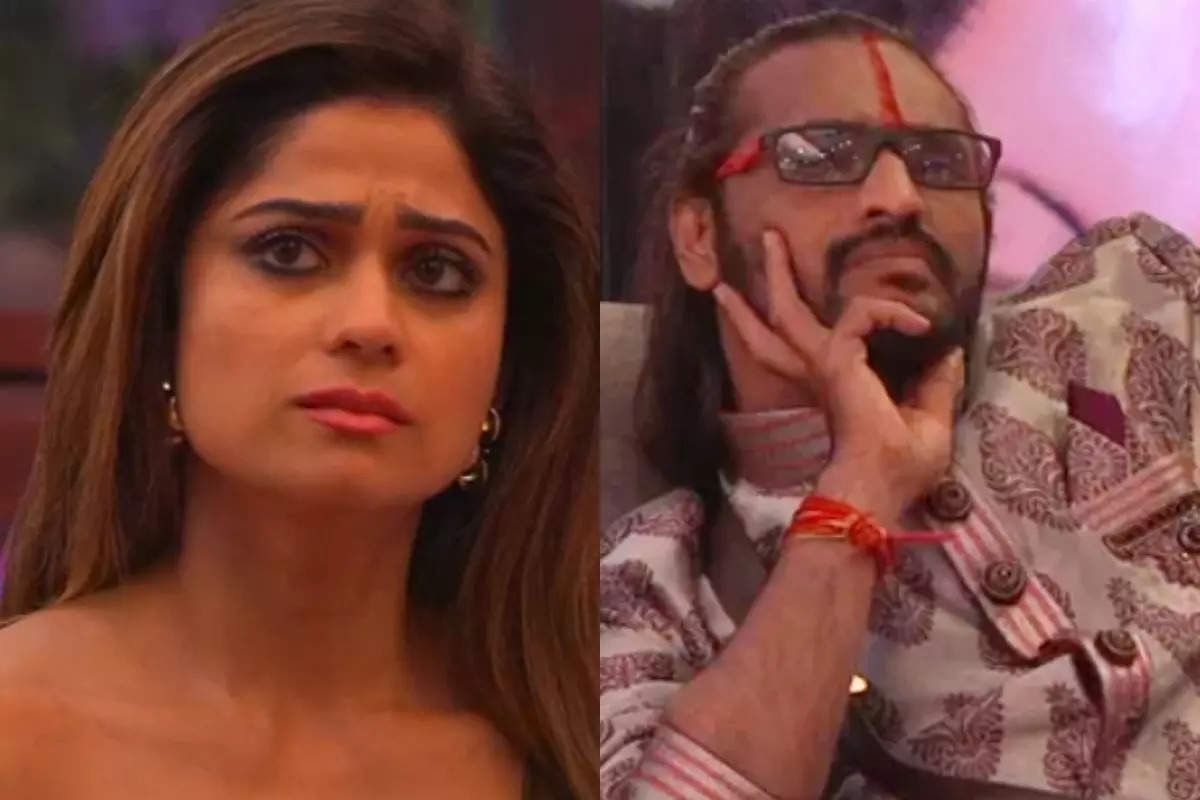 Bigg Boss 15: The upcoming episode of Bigg Boss 15 will witness a blame game erupting between Tejasswi Prakash and Devoleena Bhattacharjee, who accuses Tejasswi of not performing her duty of cleaning the washroom properly inside the house. During a game called ‘Bigg Boss ki Adaalat’, the non-VIPs will have to convince the ‘VIP jury’ comprising Rakhi Sawant, Karan Kundra, Umar Riaz and Rashami Desai about why they deserve to enter the finale by hurling charges on other contestants.Also Read – Bigg Boss 15: Devoleena Bhattacharjee Pees Her Pants During Task, Umar Riaz Lauds Her

Rakhi, Karan, Umar and Rashami are confirmed contestants in the finale. Devoleena complains to the VIPs: “Tejasswi herself doesn’t know how to maintain her personal hygiene, so how will she do it for others.” Tejasswi gives it back to Devoleena, saying: “Those who themselves have not cleaned the washroom are giving lessons in cleanliness to others!” Also Read – Bigg Boss 15: Abhijit Bichukale Picks Up a Bottle To Attack Devoleena Bhattacharjee After She Says, ‘Tere Upar Thookna Chahiye’

After listening to them, Rakhi taunts Tejasswi and says: “Tejasswi’s mind has not been working properly for many days.” Also Read – Bigg Boss 15: Shamita Shetty Gets Into a Heated Argument With Salman Khan and It Leaves Everyone Shocked

As the episode progresses, this blame game turns hilarious when Shamita Shetty calls Abhijit Bichukale an “insolent person”. In response, Abhijit defends himself by claiming that he is humble and innocent, adding that he is feeling cornered in the game. ‘Bigg Boss 15’ airs on Colors.

With inputs from IANS.