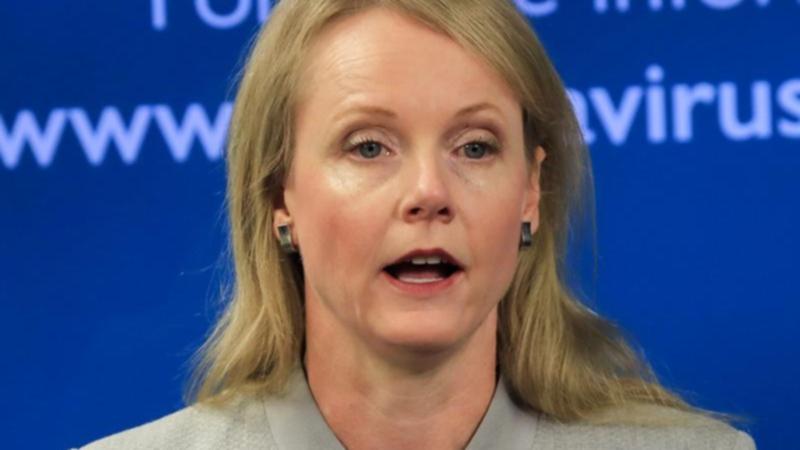 The report, released on Tuesday, found serial child sex abusers were allowed to continue working for decades as concerns, complaints and ineffectual responses “literally piled up”.

It found when handling child sex abuse claims the education department was primarily concerned with protecting itself from legal, financial, and reputational risks, particularly in the 1970s, ’80s and ’90s.

The state Liberal government, which commissioned the independent inquiry in August 2020, has pledged to implement its 21 recommendations.

“Five code of conduct investigations have commenced for alleged historic sexual misconduct as part of the secretary’s work, with employees being suspended for the period of the investigation,” she said.

“Two of the code of conduct investigations have now concluded with there being no evidence of sexual misconduct by the employees in question. Their employment has recommenced.”

The state government only released 12 pages of findings and recommendations from the 93-page report, citing a “range of concerns and legal impediments”.

The full report was obtained by the ABC under right to information laws, although parts are redacted.

The ABC reports the inquiry found there are 41 current department employees with “some record of concern”, with 21 of those individuals requiring a more detailed review and possible further investigation.

“It is deeply concerning Ms Courtney refuses to say whether all 21 people identified in the report as requiring a more detailed review or possible further investigation are still working in Tasmania’s schools,” Labor leader Rebecca White said in a statement.

“The fact that there are still children falling through the cracks in our education system, child protection system and youth justice system should be a matter of the highest priority for this government.”

Ms Courtney reiterated an apology to survivors and those affected, describing the revelations in the report as deeply confronting.

“We saw many examples of parents and others, including teachers and principals, actively but ultimately unsuccessfully opposing the decisions of (the department) to transfer known abusers to a new school.”

The report comes amid a broader royal commission-style inquiry into the Tasmanian government’s handling of child sex abuse claims in public institutions.

It was launched after contemporary child sex abuse allegations were levelled at Ashley Youth Detention Centre workers and a nurse was charged with a range of offences.

It is set to hold public hearings in February and March next year.