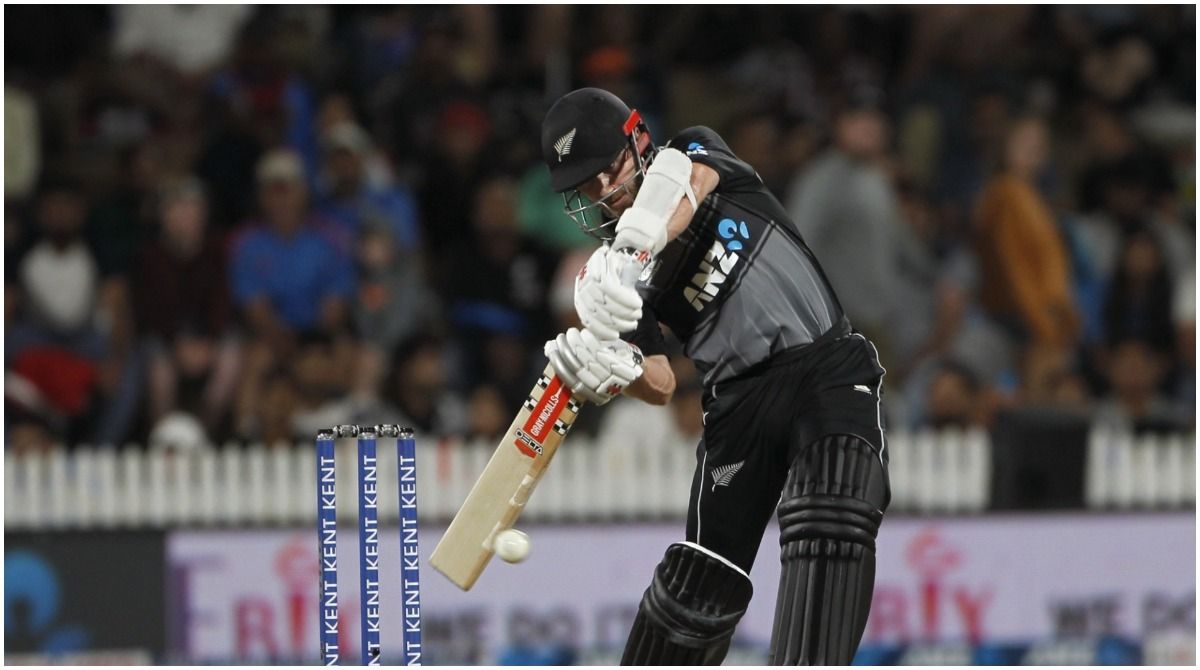 Dubai: Eyeing a semifinal spot in the T20 World Cup, New Zealand captain Kane Williamson on Wednesday said his team was tested by a spirited Scotland side and will need to learn from the Super 12 clash against the minnows here. Opener Martin Guptill blazed away to a 56-ball 93 to set up New Zealand’s 16-run win over Scotland, who put a fight after being set a stiff target of 173.Also Read – Umpire Michael Gough Withdrawn From T20 WC After Bio-Bubble Breach

“We were patchy with the ball but we need to move on. Credit to Scotland for the way they played and hit the ball out of the park. We were tested and we need to learn from this,” Williamson said at the presentation ceremony. Also Read – We Look Forward to Working With Rahul Dravid: Rohit Sharma

This was New Zealand’s second win in he tournament, having recorded a eight-wicket victory over India in their previous outing. Also Read – T20 World Cup 2021: Scotland’s Matthew Cross Motivates Chris Greaves With ‘Whole of India Behind You’ Line

“We certainly knew coming into this tournament that there were match winners all around. It ebbed and flowed and we got a good first innings total.”

Williamson was full of praise for Guptill and was glad that his seasoned opener got going as the team headed towards the semifinals.

“Guptill is a power player. He is hitting the ball beautifully. We really needed his innings. Also Glenn Phillips, and that partnership was necessary to get us to a good total.”

Guptill and Phillips added 105 runs for the fourth wicket to lay the foundation for the Kiwis, who play Afghanistan on Friday.

“A quick turnaround now, recover as quickly as possible for the next challenge. There are always things to work on, and there are definitely a few things we want to touch on. We need to adjust quickly to surfaces. It was a hard fought match. “We will go to Sharjah and take it from there. Every game is valuable and we know we try and prepare as well as possible for all of them. The next game is the only game that matters. For us it is all about playing the cricket we want to play and stay committed to that.”

Man of the Match Guptill, who was overcome by exhaustion in the extreme heat, is lookig forward to a break before getting ready for the Afghanistan challenge. Asked about him tiring during batting towards the end, Guptill said, “We have a day off tomorrow, so I won’t be doing much then.

“We didn’t have a great start. It wasn’t a rescue mission, but Glenn and I had to assess. I have played a lot of cricket with him, and we have put up a lot of partnerships for Auckland. A few missed balls and we were able to get them away and get some momentum. “Not ideal with the running, but we got there in the end. Afghanistan are a great side and we can’t take them lightly.”

Scotland ended their innings at 156 for five and skipper Kyle Coetzer felt had they conceded 10 runs less to New Zealand, things could have been different.

“We will have to go back and look at those opportunities that we could take to get better. Martin Guptill played an outstanding knock. This is the best pitch we have played on thus far. If you restrict another 10 runs, the game could have been different.”

Michael Leask was not out on 42 off 20 balls when the game ended.

“This is our best performance in the Super 12, but we have to go back and see. We were actually 2 runs ahead of NZ at the 10 over mark. Leask got us close,” Coetzer said.