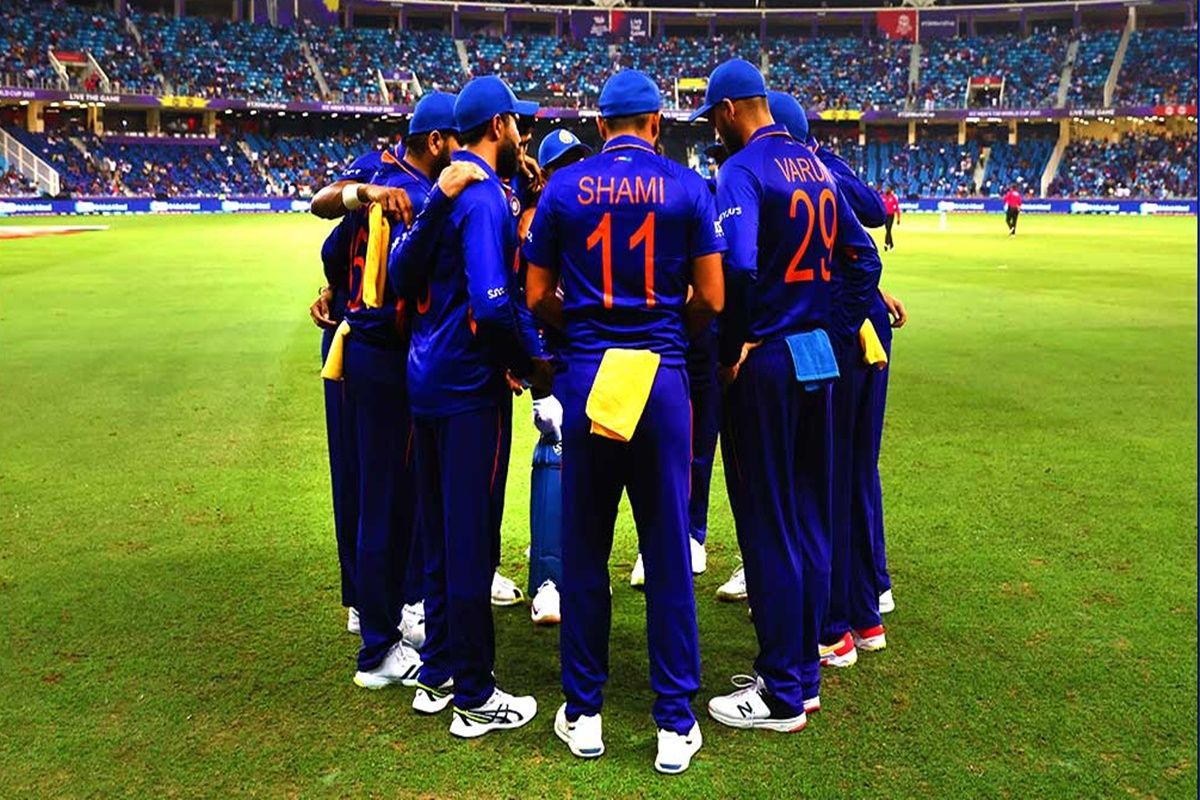 Dubai: India’s second consecutive defeat in the ICC T20 World Cup ‘Super 12’ game has not only rattled the Virat Kohli-led side, but also shocked the billion-plus die-hard fans back home, who were expecting a bumper performance from the ‘Men in Blue’ after the “thorough homework” done by the players in the Indian Premier League (IPL), which concluded just two days before the global extravaganza began.Also Read – Gautam Gambhir Criticises Virat Kohli-Led Team India After Loss vs New Zealand in T20 WC Super 12

For India, it is nothing less than humiliation that the two defeats — a 10-wicket hammering at the hands of Pakistan and an eight-wicket thrashing from the Kane Williamson-led New Zealand – have pushed them even below countries like Afghanistan and Namibia on the Group 2 points table. Also Read – T20 World Cup 2021: We Benefited Immensely From Mitchell Santner’s Spell in Middle Overs, Says Ish Sodhi

Kohli’s side will now, most likely, need to win their three remaining fixtures — vs Afghanistan, Scotland and Namibia — while also hoping that other results and the net run rate equation goes their way.

Skipper Kohli, who will be stepping down as India’s T20 skipper after the World Cup, vent out his frustration in the post-match press conference following the crushing loss to New Zealand, saying, “I don’t think we were brave enough with bat or ball.”

“We didn’t have much to defend but we weren’t brave when we walked out to field,” added Kohli.

“When you play for the Indian cricket team you have a lot of expectations — not just from fans, but players as well. So there’s always going to be more pressure with our games and we’ve embraced it over the years. Everyone who plays for India has to embrace it. And when you cope together as a team you overcome it and we haven’t done it these two games. Just because you’re the Indian team and there are expectations doesn’t mean you start playing differently.”

India’s pathetic net run rate (NRR) of -1.609 means they will either have to finish points clear of their rivals for qualification or hope for big margins of victory in the back-end of the tournament to turn that NRR on its head.

The difficulty for India is that Afghanistan, who currently have four points, hammered Scotland by 130 runs, and it will take a massive charge from Kohli’s boys to overhaul their +3.097 NRR — currently the second-best at the tournament behind England in Group 1.

A defeat to Afghanistan, who thrive on spin, in Abu Dhabi on November 3 and India’s chances of making it to the last-four will evaporate. Ravi Shastri’s squad will not only be targeting a win, but also a big one in order to redress some of the NRR balance in the group. India will probably then hope for a narrow Afghanistan win over New Zealand to take the qualification down to net run rate.

The best chance for India to make it out of the group is for one of the Group 2 qualifiers, Namibia and Scotland, to pull off an upset against New Zealand. Both teams showed their class when making it through Round 1, but have yet to trouble the Test-playing nations during the Super 12 stage.