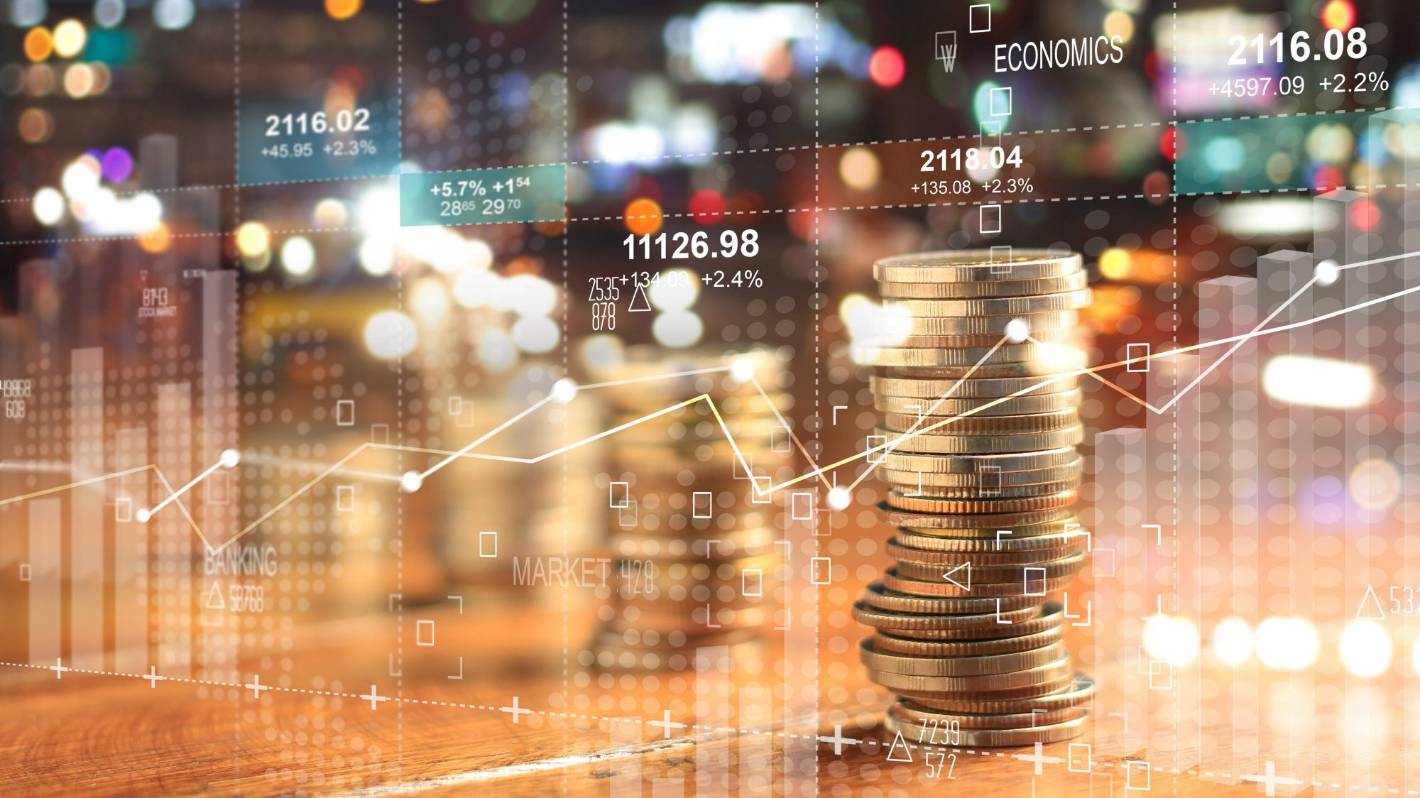 The sharemarket edged up, with Synlait Milk recording the biggest gain after reassuring investors it would return to “robust profitability” following its largest ever loss.

The milk processor posted a $28.5 million loss last year after being caught out by a sudden drop in demand from its largest customer, The a2 Milk Company, during the coronavirus pandemic.

Synlait chief executive John Penno told shareholders at the annual meeting on Wednesday that the company expects to return to “robust profitability” this year, and would be less exposed to a2 in the future.

“The affirming of their guidance is the reason why they are up today,” said Hamilton Hindin Greene investment adviser Jeremy Sullivan. “That’s giving investors some confidence that the worst may be over for Synlait and there’s brighter days ahead for them.”

A2 Milk fell 2.3 per cent to $5.97. The company’s shares fell 1.5 per cent on Tuesday after it was removed from the MSCI Global stock index, prompting investors who track the index to sell their holdings.

Sullivan said investors were also concerned about the potential for the new Omicron coronavirus variant to disrupt a2’s sales after its earnings had been hurt by Covid-19 disruptions.

The sharemarket remained subdued as investors digested the outlook for higher interest rates and uncertainty around the Omicron variant.

“At the moment I would expect volatility to remain elevated and any factual science releases from the likes of the World Health Organisation could materially move markets one way or another in the next couple of weeks,” Sullivan said.

The detection of the Omicron variant in Japan, as well as Brazil, has raised fears that further measures to contain infections would squelch tourism and other economic activity. Experts say it may take weeks before they know more details about whether the Omicron variant causes serious illness.

Asian markets were nervous after an overnight slide on Wall Street and comments from Moderna’s chief executive that existing Covid-19 vaccines may be less effective with Omicron than earlier variants.

Wall Street’s losses deepened after the head of the Federal Reserve said it will consider shutting off its support for financial markets sooner than expected.

The S&P 500 fell 1.9 per cent, erasing its gains from a day earlier. The sell-off accelerated after Fed Chairman Jerome Powell told Congress the central bank may halt the billions of dollars of bond purchases it’s making every month “perhaps a few months sooner”. It had been on pace to wrap up the purchases, meant to goose the economy by lowering rates for mortgages and other long-term loans, in June.

An end to the purchases would open the door for the Fed to raise short-term interest rates from their record low of nearly zero. That in turn would dilute a major propellant that has sent stocks to record heights and swatted away concerns about an overly pricey market. As investors moved up their expectations for the Fed’s first rate hike following Powell’s remarks, yields on short-term Treasuries rose.

Sullivan said a winding down of the money printing was going to happen sooner than what the market had previously expected.

“It’s really just a tightening bias by the largest Fed Reserve in the world and that’s flowed through to higher interest rate expectations and therefore lower share prices,” he said.

In New Zealand, that prompted a “flight to safety” on the local sharemarket, with investors favouring utilities and defensive stocks and reducing their holdings in higher growth stocks and those more sensitive to the pandemic, he said.