The United States asked Britain’s High Court on Wednesday to overturn a judge’s decision that Julian Assange should not be sent to the United States to face espionage charges, promising that the WikiLeaks founder would be able to serve any prison sentence he receives in his native Australia.

In January, a lower court judge refused an American request to extradite Assange on spying charges over WikiLeaks’ publication of secret military documents a decade ago. 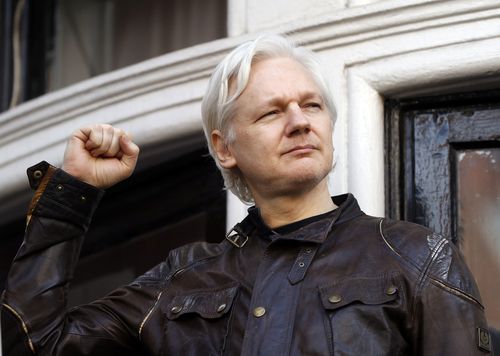 But Ms Baraitser rejected defence arguments that Assange faces a politically motivated American prosecution that would override free-speech protections, and she said the US judicial system would give him a fair trial.

A lawyer for the US government, James Lewis, argued on Wednesday that the judge erred when she ruled Assange would be at risk of suicide if he were sent to the US.

He said American authorities had promised that Assange would not be held before trial in a top-security “Supermax” prison or subjected to strict isolation conditions, and would be allowed in the event of a conviction to serve any sentence in Australia.