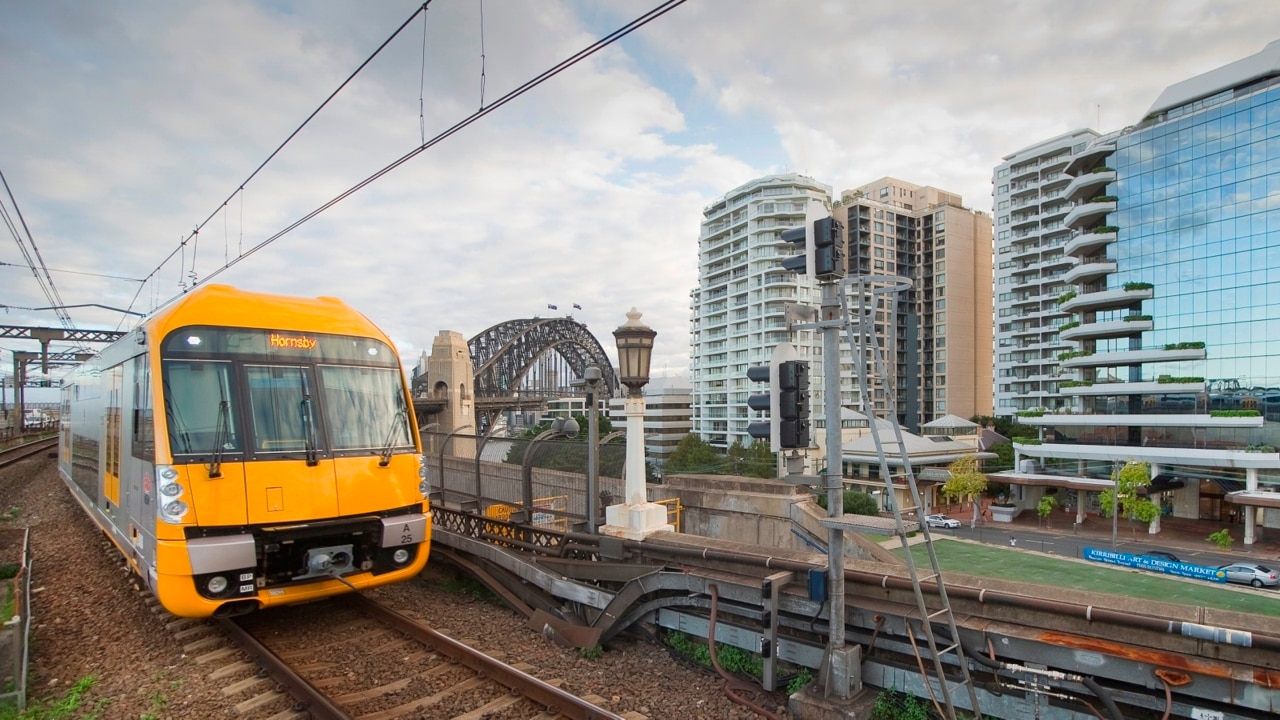 Sydney train commuters have been warned of disruption – or even a network shutdown – due to industrial action today.

It is being supported by the Rail, Tram and Bus Union which will also reimpose bans which led to a network shutdown last month.

Commuters have been told to expect slower travel times and delays – and limit their travel where possible.