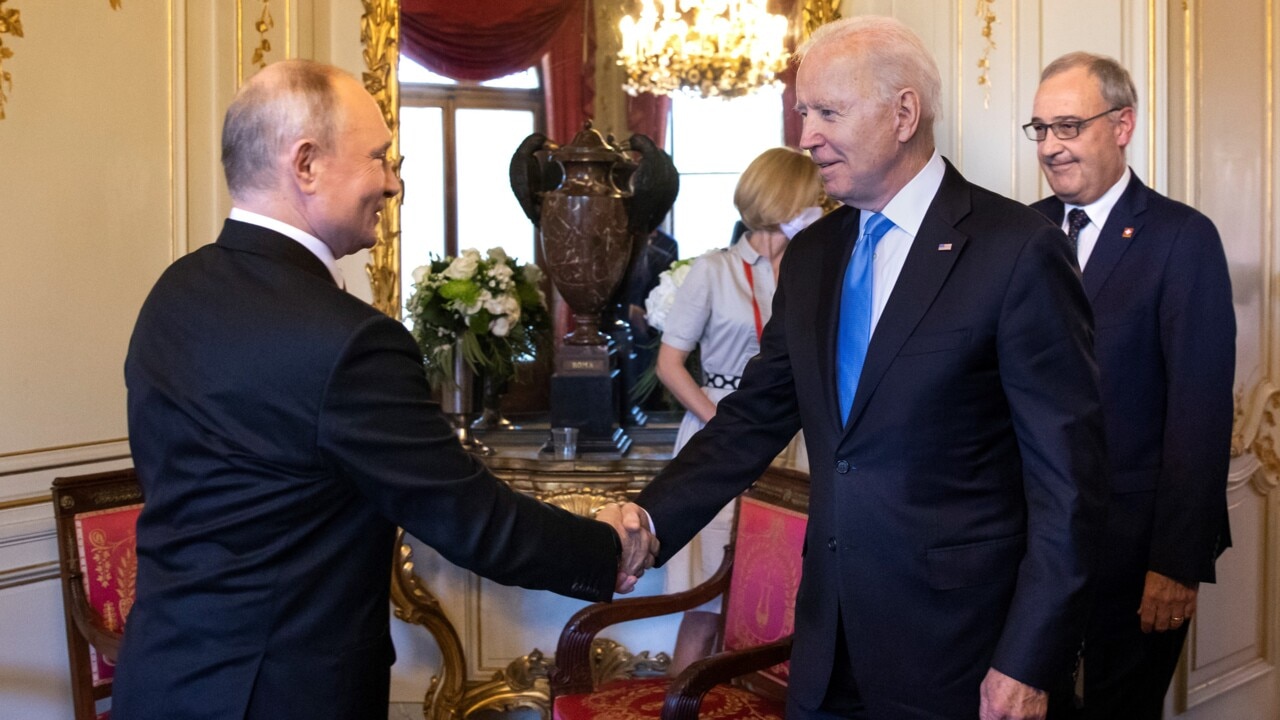 The United States and Russia have set out firm lines ahead of talks on Ukraine – with Washington warning of the risk of confrontation and Moscow ruling out concessions.

Sky News Australia discussed the issue with Curtin University Political analyst Professor Joe Siracusa who said Russian President Vladimir Putin “has all the cards” over Ukraine – despite threat of US sanctions.

“We’re not pushing Iran around, or Syria or Cuba – we’re pushing around a former superpower with over 6,000 strategic nuclear weapons and thousands of tactical nuclear weapons,” Prof Siracusa said.

Prof Siracusa also said the United States will not respond militarily if Russia moves in on the Ukraine borderlands– but will arm the Ukrainians with weapons they’ve never had before – such as Stinger missiles.

“The Russians are in the drivers seat here and they know it and there’s very little that the United States can do about it,” he said.”