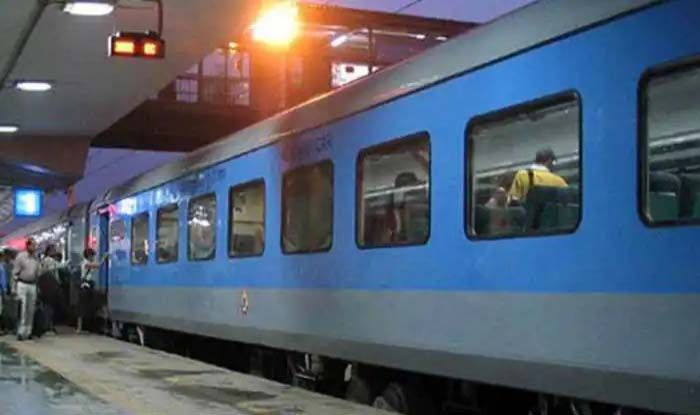 IRCTC Latest News Today: An amazing piece of news comes for the passengers who frequently travel between Delhi and Haryana. They will soon travel in a superfast train between the two places. As per a report by News 18, the Indian Railways has decided to operate a super-fast train between Delhi and Haryana’s Hisar. As per reports, the preparations are underway for the new train, and the Ministry of Railways will get the required elevated railway line laid on the route.Also Read – COVID Cases in Delhi Will Decline Soon, No Plan of Lockdown: Health Minister

It should be noted that the distance of 180 km between Delhi and Hisar is at present being covered in four hours by normal train. After the new rail line is elevated, the distance can be covered in just two and a half hours. Also Read – North East Railway Recruitment 2022: Salary up to Rs 25000, Class 10 Pass-out Can Apply For 323 Posts on ner.indianrailways.gov.in

The report suggested that the main motive of a new rail line is that if there is more air traffic at Delhi Airport, some air traffic can be diverted to Hisar Airport. Following this, Hisar airport can also be developed as an aviation hub.

The minister also added that Chief Minister Manohar Lal has discussed the details with Railway Minister Ashwini Vaishnav and it is known that 10 new railway stations will be built and a road will be constructed under the elevated railway line of Rohtak.

He also stated that the process of acquiring land in the area of Prithla and Palwal will begin soon. A link will be made to connect to the economic corridor, he said.