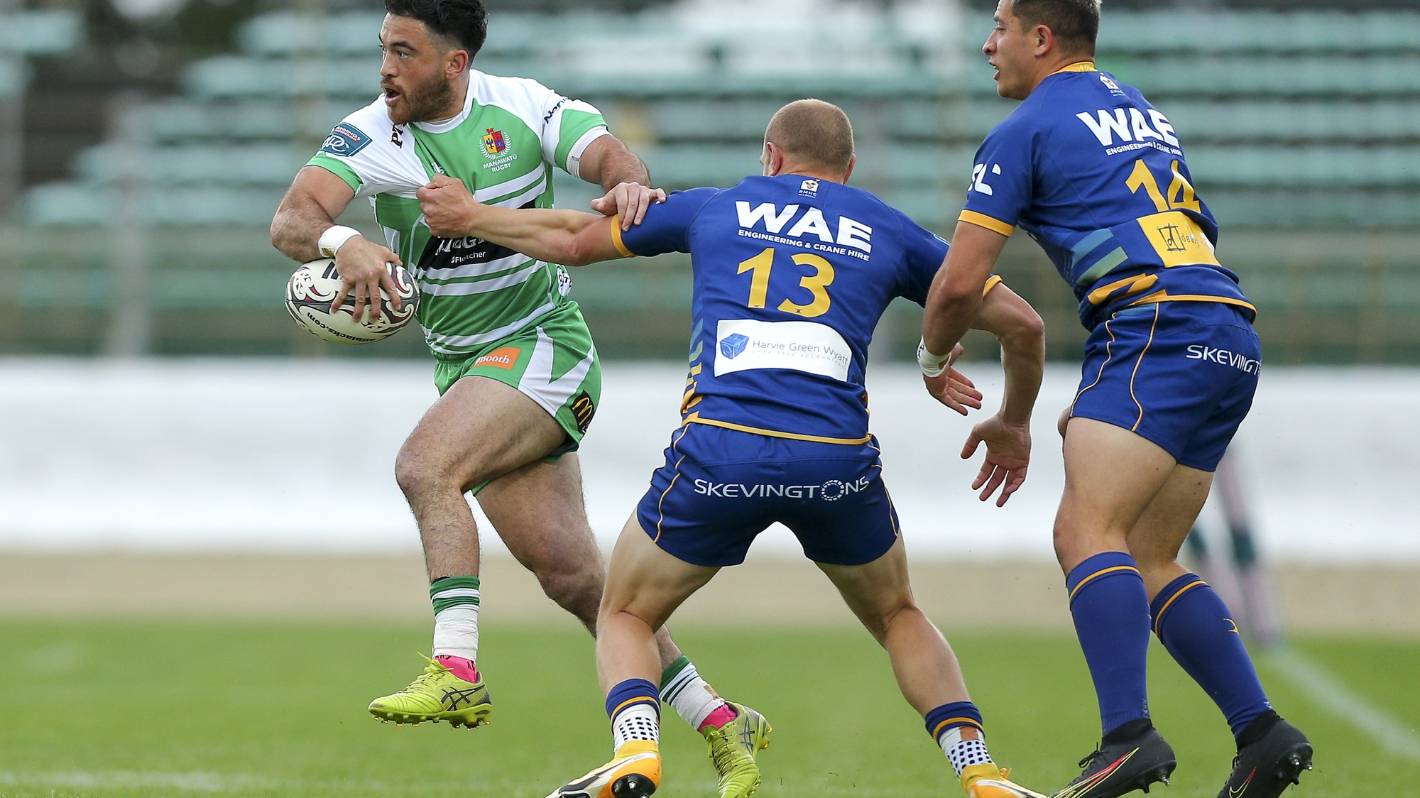 Nehe Milner-Skudder, pictured playing for Manawatu last year, will provide cover at the Hurricanes until the All Blacks return from leave in early February.

Former All Black Nehe Milner-Skudder has confirmed he will return to the Hurricanes on a short-term contract.

Milner-Skudder, who played 13 tests between 2015 and 2018 and started on the right wing when the All Blacks beat Australia in the World Cup final in London in 2015, is expected to be with the Hurricanes for six weeks.

All Blacks teammates surprise Will Jordan with World Rugby award

His return to the Hurricanes, who he represented between 2015 and 2019, will help coach Jason Holland bolster his training squad before All Blacks Jordie Barrett, TJ Perenara, Ardie Savea, Tyrel Lomax, Asafo Aumua and Dane Coles arrive back from leave in early February.

Milner-Skudder, 30, said he had looked at options overseas but decided staying in New Zealand was a better fit for his family.

“I had a look at a few opportunities over in the States, but we have actually got our first baby – my wife and I have our first bubba due in January,” Milner-Skudder told NewstalkZB.

“So all roads lead to staying here for the arrival of our new birth.”

He also made appearances for Manawatu and East Coast last year.