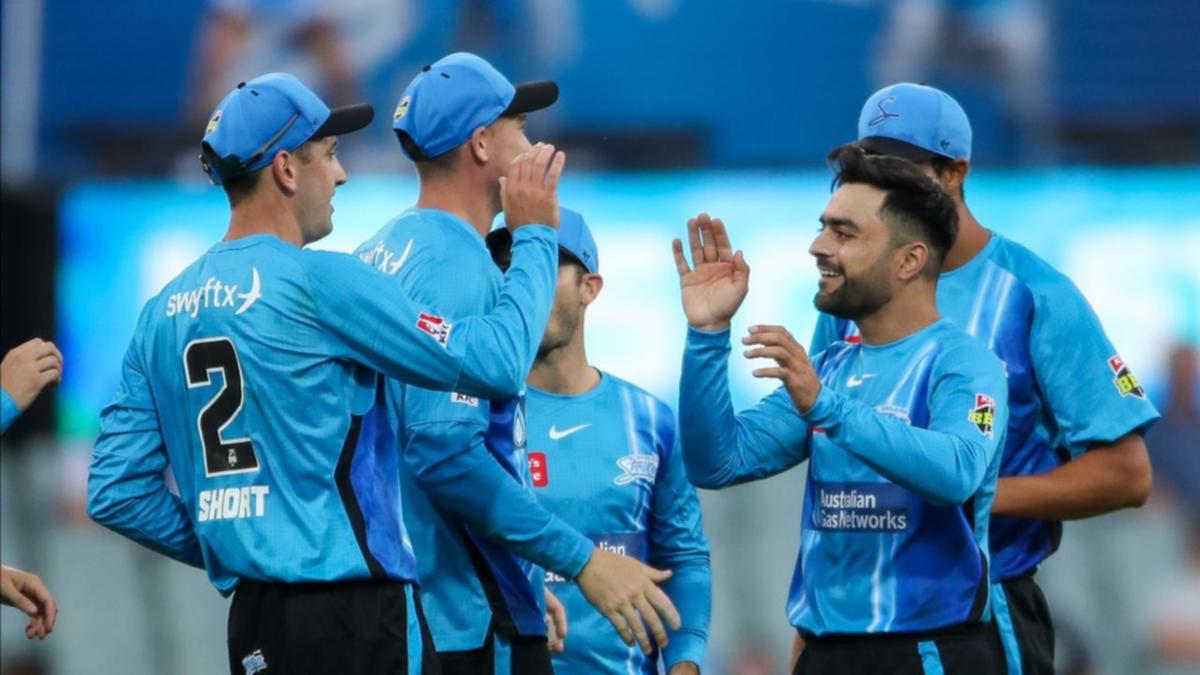 The Adelaide Strikers have won the toss and opted to bat first in their BBL clash with the Hobart Hurricanes at Bellerive Oval.

Having slipped down the ladder on the back of three consecutive defeats, the Strikers are in desperate need of a win.

Opening pair Jake Weatherald and Matthew Short will be looking get the innings off to a stronger start after were both out inside the opening two overs during the 39-run loss to Brisbane Heat last time out.

Short hit two sixes but only lasted four balls as the Strikers failed to chase down a huge target of 209 for victory.

Hobart will take some confidence into the contest after a 24-run win over Melbourne Stars in their most recent outing.

The Hurricanes will be wary of Tasmania-based Peter Siddle, who claimed remarkable figures of 5-15 from 3.3 overs when the teams last met 12 months ago in Launceston.

The veteran fast bowler has claimed six wickets in five matches this season but has been the Strikers’ least economical bowler, coughing up 9.87 runs an over.