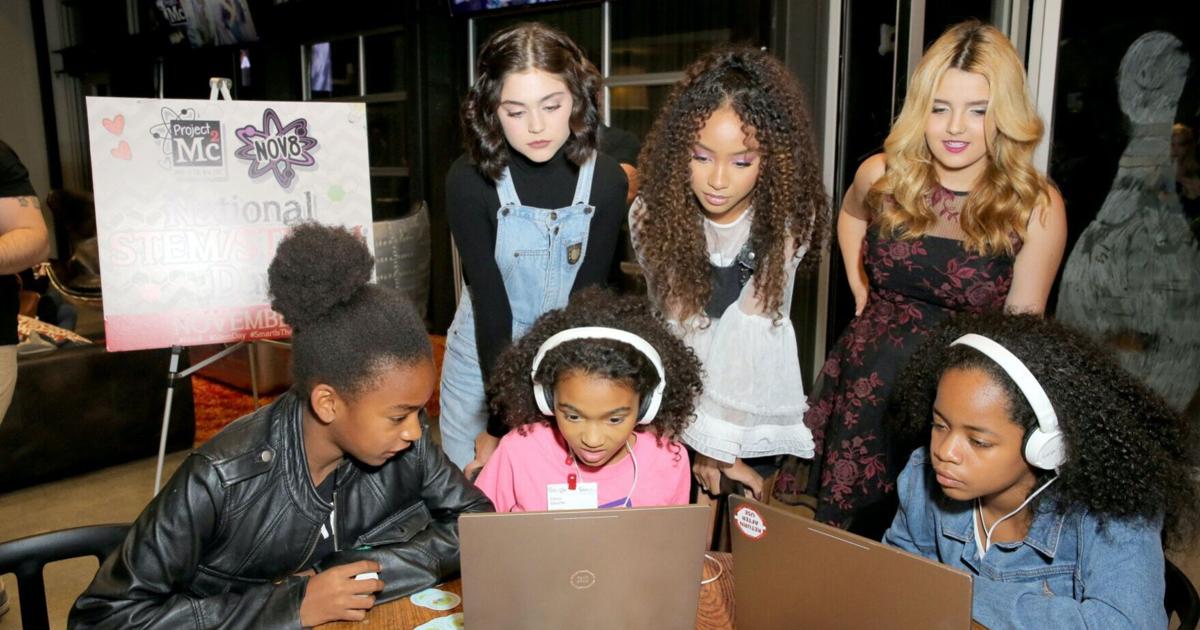 Gender disparities persist in college majors, then trickle down to careers, whether in computer science and electrical engineering, or nursing and teaching. Some progress has been made in encouraging more women to enter male-dominated fields and to close gaps in wages. Computer programming is one example where the wage gap has shrunk since 2016. But in other cases, inequities persist: 50% of women leave tech jobs by the time they are 35 years old.

As for the reverse, women continue to dominate in careers such as nursing or teaching, but often men in those fields earn more than women. Women in government public health jobs make $3,000 less than men in the same positions, or men in special education jobs out earn women by $2,400.

StudySoup compiled data from the National Center for Education Statistics to identify 15 college majors with the greatest gender disparities. The data is submitted by all U.S. colleges participating in the Title IV federal financial aid program, with 2017–18 being the most recent year available. StudySoup removed majors with less than 5,000 students, leaving just over 1,000 disciplines in the dataset.

StudySoup recognizes the data collected views gender through a binary lens, which does not accurately represent all gender identities. A recent study estimates about 1.2 million adults in the U.S. identify as nonbinary, a population not explored in the collected data set.