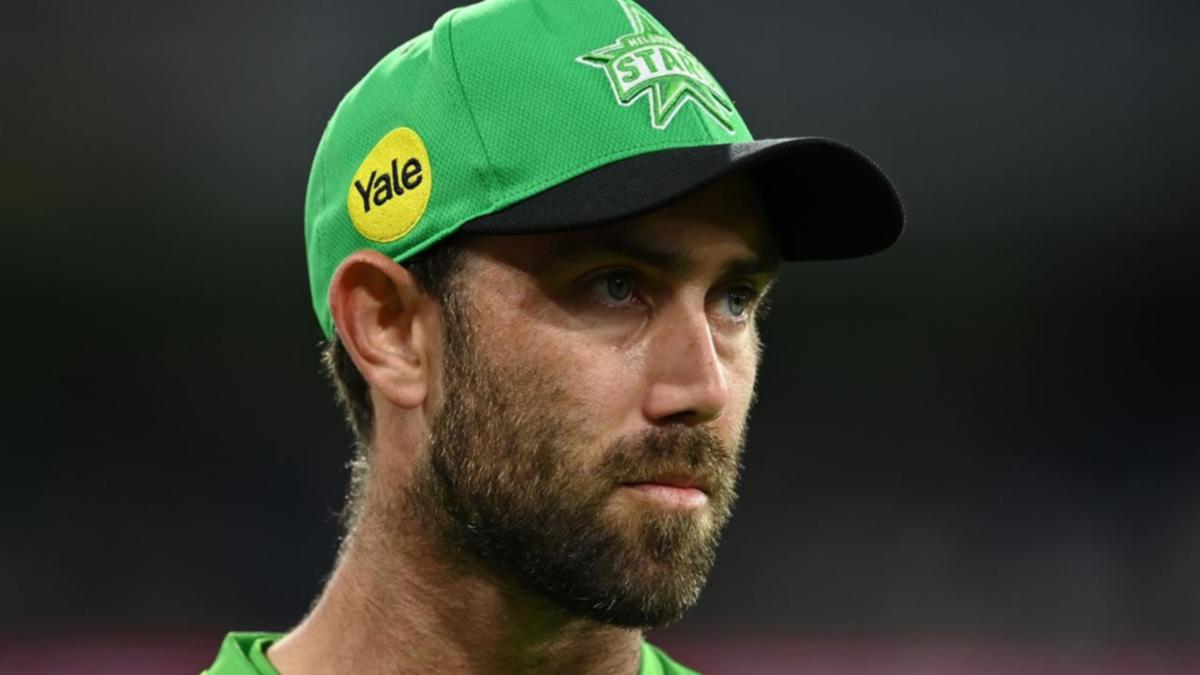 Barely 12 hours after knocking off Adelaide, the Melbourne Stars are back in action and will bowl first against the league-leading Perth Scorchers.

Despite the quick turnaround, the Stars boast an important inclusion with captain Glenn Maxwell back in the side after completing COVID isolation.

Perth will be without Cameron Bancroft after he came into contact with a suspected COVID case this morning.

Bancroft has since received a negative rapid test but remains isolating.

It leaves the Scorchers without a renowned wicketkeeper, with Laurie Evans to deputise.

They also get back Jason Behrendorff, who missed the Scorchers’ recent win against the Sydney Sixers when isolating.