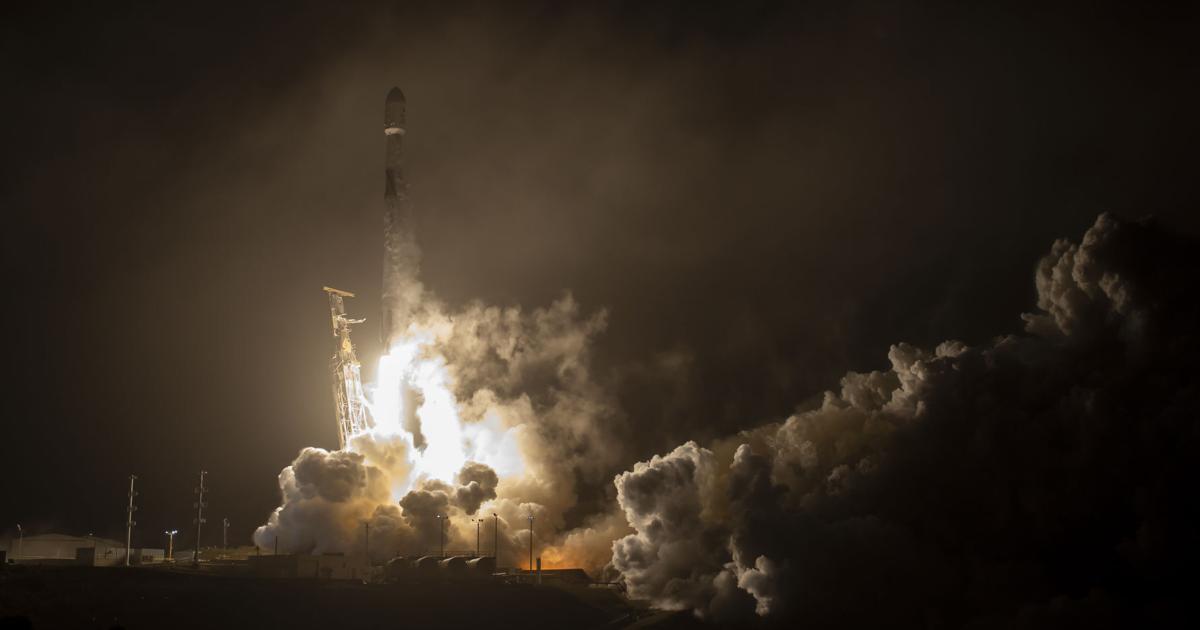 between 6 and 9 miles wide slammed into Earth and triggered a mass extinction event that eventually killed at least 50 percent of all living species, including the dinosaurs. Today, thanks to our space program, we humans are beginning to develop the technology and methods to prevent such a global catastrophe from happening to us.

Last November, a NASA mission known as Double Asteroid Redirection Test, DART, was launched into space for the purpose of colliding with an asteroid named Dimorphos, measuring about 530 feet across. Dimorphos does not pose a risk to Earth before or after the impact, so this mission will not endanger Earth in any way. DART will test the kinetic impact technique which is one possible way to deflect a space rock that might be on a collision course with Earth.

In late September or early October, DART will crash head-on into Dimorphos at about 15,000 miles per hour, and while the spacecraft is just the size of a car and weighs only 1,200 pounds, its impact should shorten Dimorphos’ orbit around its larger asteroid named Didymos.

DART will use an onboard camera and navigation software to guide it toward its ultimate target. The spacecraft also uses high-tech deployable solar arrays to power its electric ion propulsion system. In addition, a satellite attached to DART will separate from DART just before impact so it can observe the entire impact along with Earth-bound telescopes. That should prove to be quite a sight.