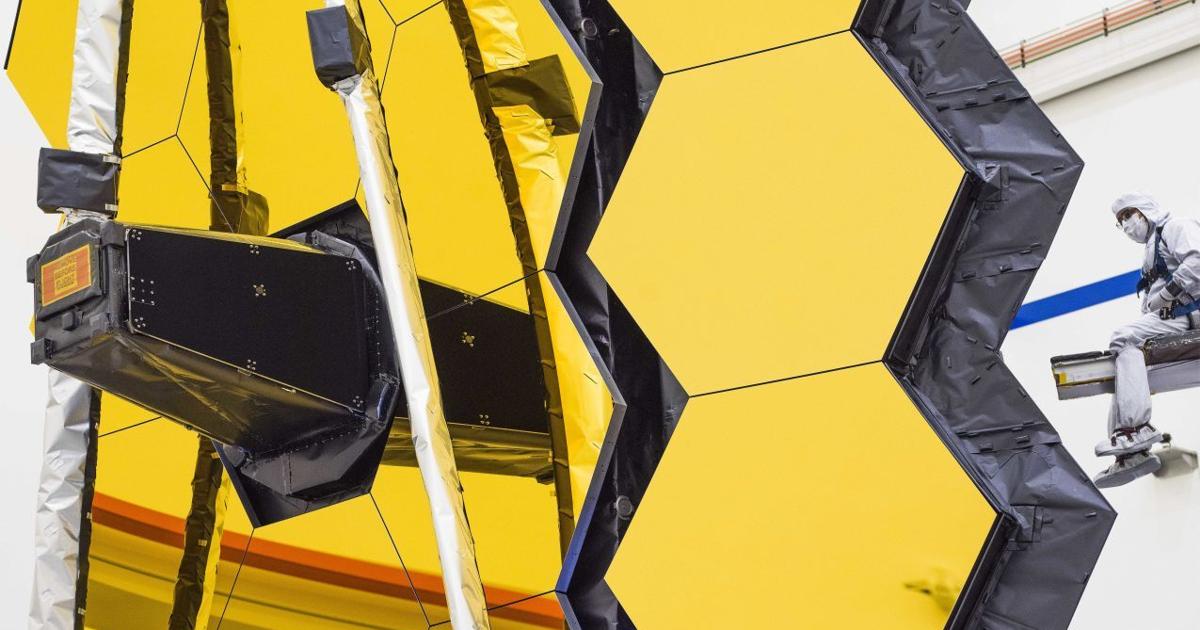 technical, logistical and pandemic reasons, the most audacious and high-tech space telescope ever built may finally launch into space Dec. 22.

Known as the James Webb Space Telescope, its complex construction, coupled with the fact it cannot be repaired once it is placed in its final orbit a million miles from Earth, caused many of the delays. Once in space, it will be the largest space telescope ever deployed and used, far outperforming the venerable Hubble Space Telescope currently in operation.

One of the telescope’s final and successful tests on Earth earlier this year included unfurling its huge mirror consisting of 18 separate hexagonal segments made of beryllium and coated with gold. These segments will collectively function as a huge 21-foot mirror, gathering almost seven times more light than the HST. The mirror and the science instruments aboard the telescope are protected by a 72-foot sunshade, which resembles a giant kite. This too must unfold in space without any issues before the telescope can begin to operate.

After launch, the JWST will take approximately six months to be positioned, aligned and tested before it begins regular science operations. Its main mission will last at least five years but could be extended to operate longer than 10 years. It will observe objects as close as the planets in our solar system to as far as the earliest galaxies at the edge of the known universe. As NASA states on its website, “Webb will be the largest, most powerful and complex space telescope ever built and launched into space. It will fundamentally alter our understanding of the universe.”