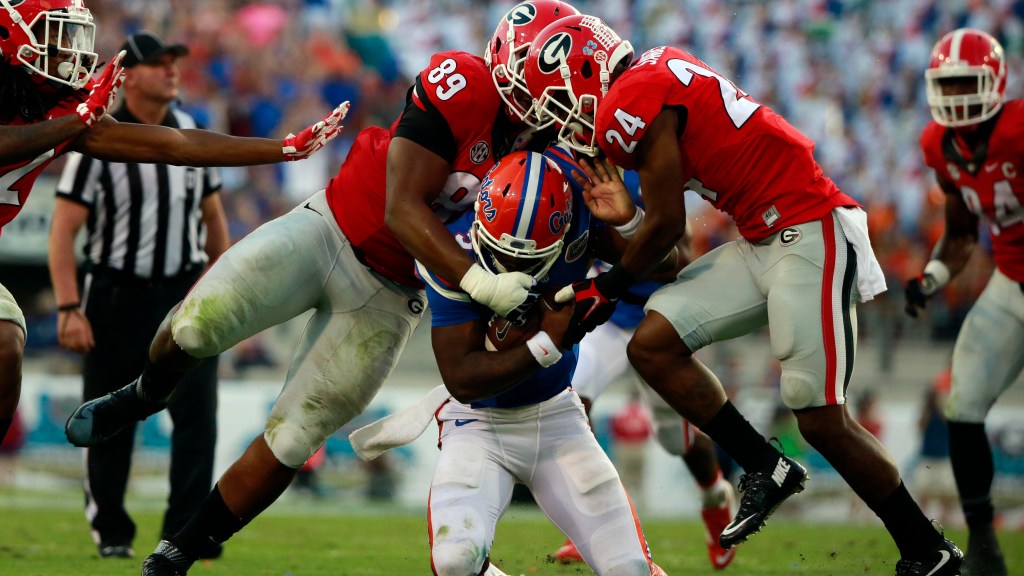 I picked Georgia to win this game during the preseason only because I felt more confident in the Bulldogs’ talent, but I thought a Florida victory in this game was very possible. Now, it doesn’t look very possible.

The Bulldogs have one of the best college football defenses I’ve ever seen, and it’s hard to imagine Florida’s rushing game, which has slowed down a bit in recent games, will be able to find enough success in what will be its toughest challenge yet. The quarterback situation for Florida is unclear, and even if Dan Mullen does what he should and gives Anthony Richardson the start, that’s an incredibly tough spot to put a redshirt freshman in for the first start of his career.

Meanwhile, Georgia’s offense hasn’t been particularly stellar, but it is effective. Quarterback J.T. Daniels has battled injuries this year, but backup Stetson Bennett IV has stepped in without missing a beat. Meanwhile, the ground game led by Zamir White and James Cook averages nearly 200 yards a game, and after getting absolutely torched by one of the worst Power Five run games against LSU, this is a terrifying matchup for Todd Grantham’s defense.

Blowing decent teams out of the water isn’t exactly Georgia’s style, but even if the score is a bit deceiving, I expect the Bulldogs to control this game throughout in what will likely be a frustrating game for Florida. Get those 1980 jokes off while you still can, Gators fans.