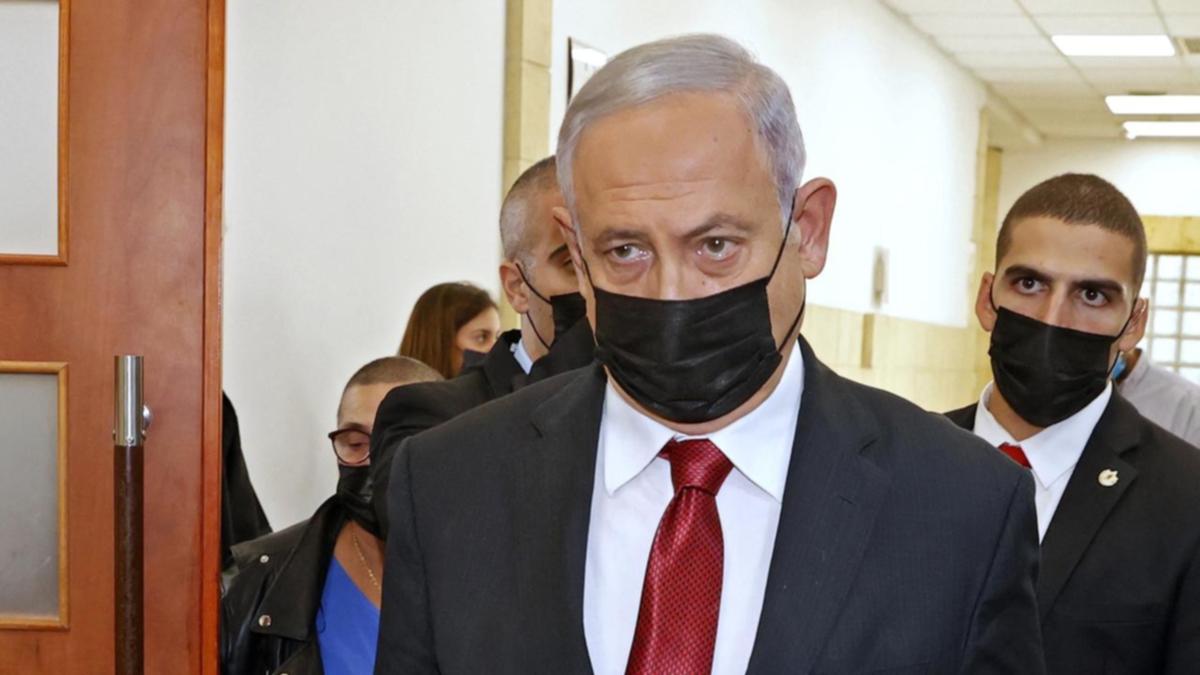 Netanyahu is in the midst of a lengthy corruption trial over charges of fraud, breach of trust and accepting bribes in three separate cases.

In the initial report by Israeli Channel 13 last week, police were said to have used spyware to collect information off the phone of the witness without first obtaining authorisation, sparking an uproar.

Netanyahu’s lawyers have demanded answers from the state about what was gathered and how.

The report has re-energized Netanyahu’s supporters, who have long seen the trial as part of a conspiracy to topple the polarising former leader.

Even Netanyahu’s political opponents are outraged.

“This is an earthquake that would justify a governmental commission of inquiry,” cabinet minister Tamar Zandberg, who sits in the coalition that ousted Netanyahu last year, told Israeli Army Radio on Sunday.

That the spyware was likely Israeli-developed was a “point of shame,” she said.

Amnon Lord, a columnist at the pro-Netanyahu Israel Hayom daily, called for a mistrial.

The witness whose phone was reportedly hacked, Shlomo Filber, is expected to testify in the coming days and Netanyahu’s lawyers are expected to request a delay to his testimony.

It remains unclear whether any of the evidence allegedly gathered was used against Netanyahu.

Police, as well as a lawyer for Netanyahu, did not respond to a request for comment.

State prosecutors have told Netanyahu’s lawyers that they are “thoroughly examining” the reports, according to internal communications seen by the Associated Press.

Last week, Israeli police said they had found evidence pointing to improper use of the spyware by its own investigators to snoop on Israeli citizens’ phones.

The revelations shocked Israelis and prompted condemnations from across the political spectrum.

Authorities have not said which spyware might have been improperly used.

But the Calcalist report said at least some of the cases involved the Israeli company NSO.

NSO is Israel’s best-known maker of offensive cyberware but it is far from the only one.

Its flagship product Pegasus allows operators to seamlessly infiltrate a target’s mobile phone and gain access to the device’s contents, including messages and contacts, as well as location history.