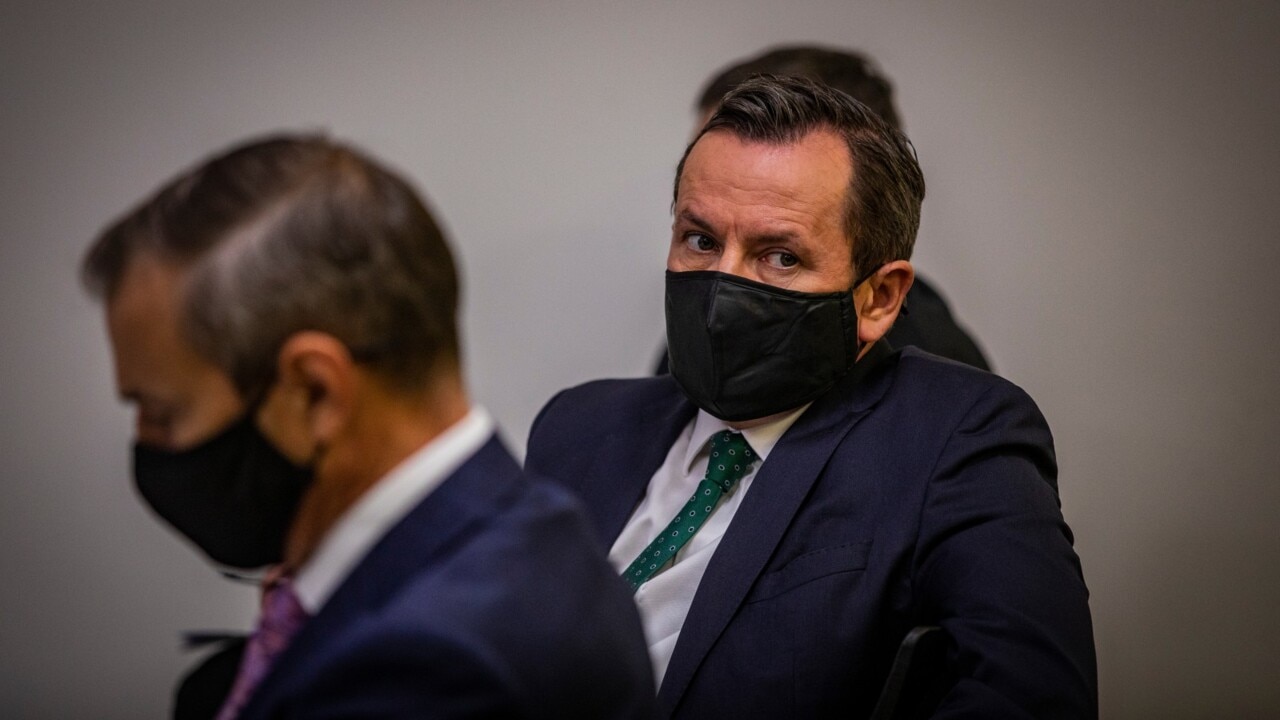 Curtin University’s Dr Rocco Loiacono says some of the “shine is starting to wear off” of Western Australia Premier Mark McGowan.

It comes as the McGowan government is planning to allow cricketers from the UK and Australia to quarantine for five days instead of the 14 days every other Australian entering the state is subjected to.

“Initially, obviously, keeping the border closed early on in the year, we saw that it won Mr McGowan a thumping majority and majorities in both houses,” Mr Loiacono told Sky News host Rita Panahi.

“But some of that shine is starting to wear off when people see…we’re stuck here while he announced a couple of weekends ago that he’s going to go on a reconnection tour with China and Japan and I believe South Korea while people can’t see their…relatives at Christmas time.

“I mean again, the double standards.”