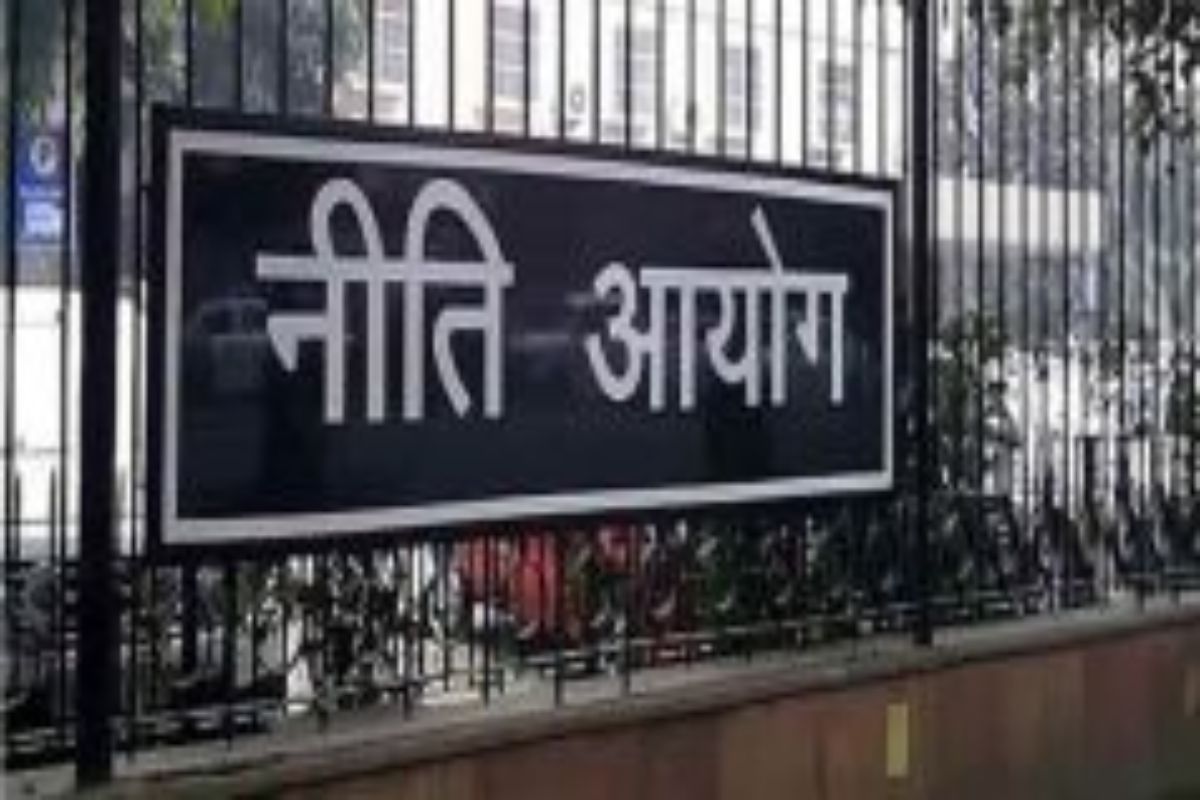 “Augmented Reality is the future, given its varied applications in a rapidly digitizing India. We’re excited to utilize Snap Inc’s expertise in Augmented Reality to create a cadre of GenZ students that are skilled in this futuristic technology,” said Dr Chintan Vaishnav, Director of Atal Innovation Mission. Also Read – Samsung Set to Launch Galaxy F23 in India Next Month

The Snap Lens Network of creators in India has grown by over 200 per cent since September 2020. “We are excited to help the Atal Tinkering Labs in its mission to create a culture of innovation and entrepreneurship in India, and help India become an Augmented Reality hub,” said Uthara Ganesh, Public Policy Head, India at Snap.

The company also launched ‘Lensathon’ (AR-making hackathon) that will aim to boost participation of girls and young women over 13 interested in AR. Snap will host special workshops aimed to introduce young women in India to AR and skills that will be necessary to navigate the digital economy of the future. The workshops will be hosted by Women Lens Creators, with advanced sessions led by members from the Snap Lens network.