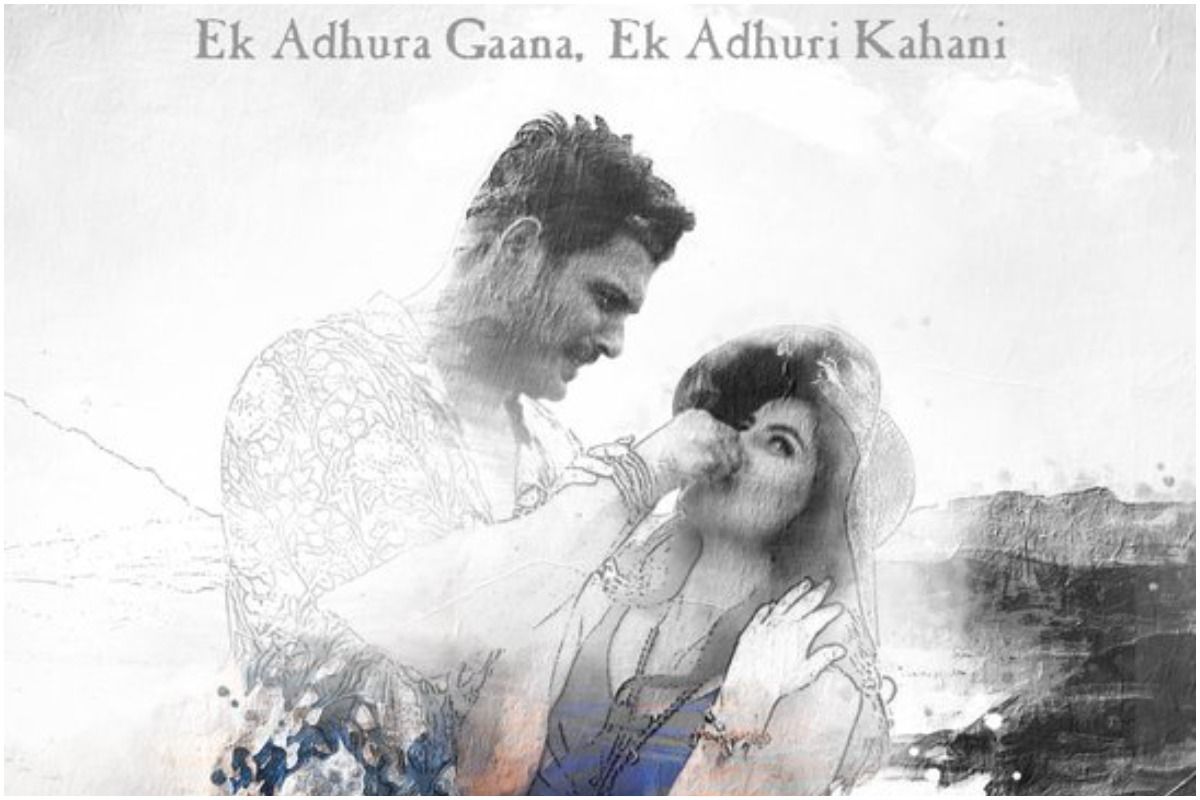 Sidharth Shukla-Shehnaaz Gill’s last song together: Sidharth Shukla is seen pinching Shehnaaz Gill’ nose in the first poster of their last song together, titled ‘Adhura’. It’s an emotional moment for all the SidNaaz fans and the fans of the late actor to witness his last performance on screen and see the cute chemistry between him and Shehnaaz for the one last time soon. Adhura is sung by Arko and Shreya Ghoshal. The latter took to Twitter to write a tribute for Sidharth, asking all the fans to gear up to watch Sidharth and Shehnaaz like how they were – lovely and charismatic together.Also Read – Shehnaaz Gill Says ‘I’d Now Tell Myself Honsla Rakh’ After Sidharth Shukla’s Death | Watch Heartbreaking Video

Also Read – Vidyut Jammwal On Sidharth Shukla’s Death: ‘Did Not Let It Enter My Mind For Long Time’ | Exclusive

Sidharth Shukla passed away on September 2 after suffering a heart attack. He and Shehnaaz were reportedly in a live-in relationship and she was with him when he breathed his last. The actor was devastated when Sidharth passed away and their fans were praying hard for her to feel better soon. It was earlier this month that Shehnaaz resumed work and promoted her Punjabi movie Honsla Rakh with Diljit Dosanjh and Sonam Bajwa.

It’s going to be both heartbreaking and celebratory for the fans to see their favourite star for the one last time in a video. We wish more strength to them and to Shehnaaz!