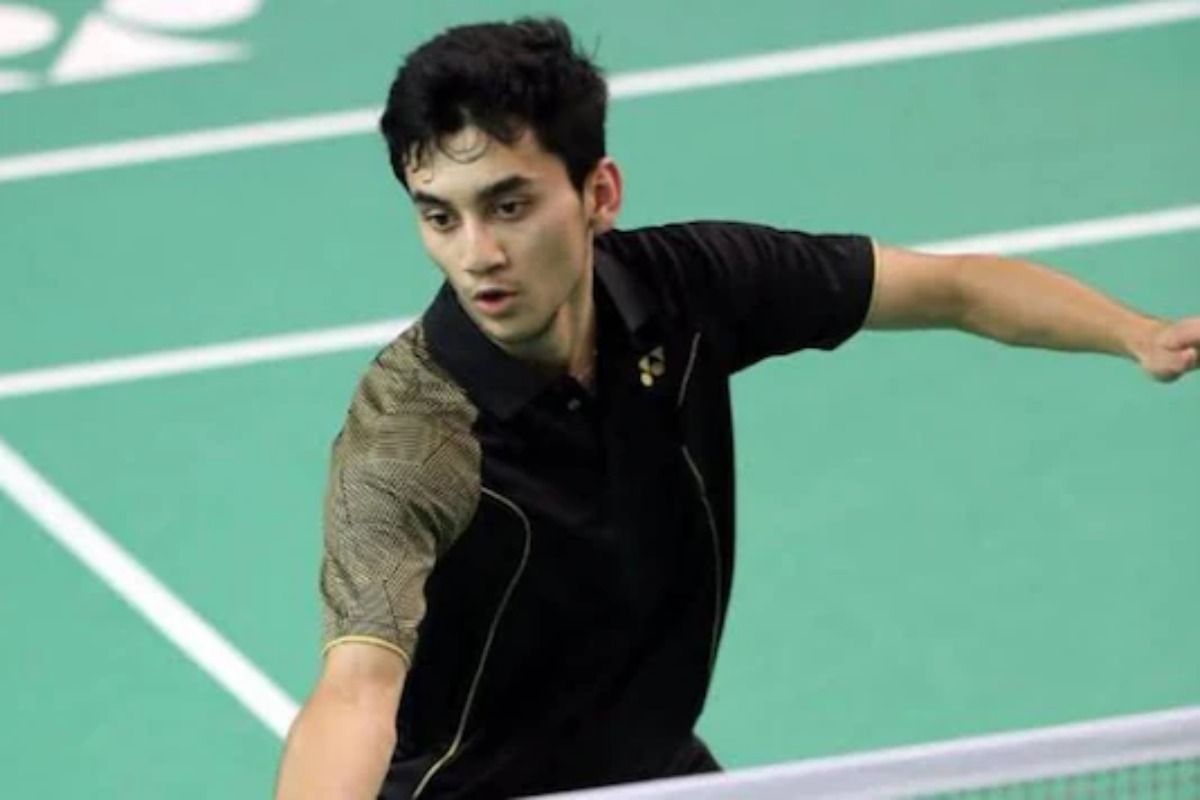 The world No 25 Sen went down to the 41st-ranked Singaporean 12-21, 16-21 in the final, which lasted for 36 minutes. He had defeated Canada’s Xiaodong Sheng, Portugal’s Bernardo Atilano, Singapore’s Jia Heng Teh, and Belgium’s Julien Carraggi in the earlier rounds. Also Read – Saina Nehwal Retires From All England Badminton 2021 Due to Injury; Four Indians Enter 2nd Round of Men’s Singles

The 20-year-old Indian had won the men’s singles crown in the 2019 edition of the Dutch Open and was the top-seed this year. The Dutch Open 2020 badminton event was cancelled because of the Covid-19 pandemic. Also Read – All England Open Badminton Championships 2021: PV Sindhu Leads India’s Challenge in Depleted Field

Along with Sen, 29 Indians competed in the five-day tournament that began on Wednesday.

The other Indians in the men’s singles, including Ajay Jayaram, Siril Verma, and Rahul Chittaboina, lost in the opening round. Ukraine International winner Priyanshu Rajawat, who came through the qualifiers, also suffered a loss in the first round while Aryamann Tandon couldn’t make it past the qualifying rounds.

In the women’s singles, Aakarshi Kashyap was the best Indian performer, reaching the semi-finals. She lost to top seed Abigail Holden of England in the last four 21-17, 21-9.

Meanwhile, Ira Sharma lost to Hungary’s Vivien Sandorhazi 19-21, 23-21, 15-21 in the quarter-finals. She had defeated compatriot Ananya Praveen in the round of 16. Samiya Imad Farooqui also bowed out in the round of 16 while Keyura Mopati’s campaign ended in the first round of the main draw. Both came through the qualifiers.

India struggled in the doubles also as none of the pairs could go beyond the opening round.