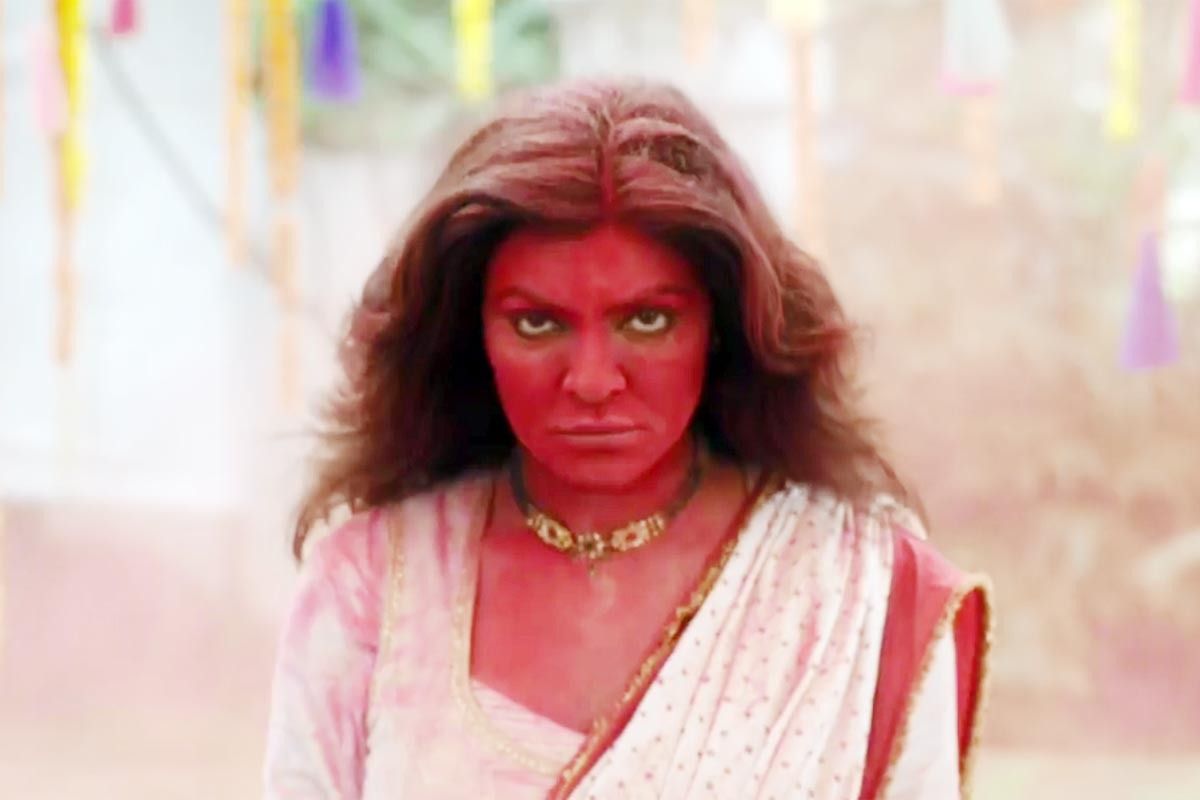 Mumbai: Bollywood actor Sushmita Sen made headlines all over and won everyone’s heart last year with her OTT debut Aarya. While fans are eagerly waiting for the second season of the successful show, the teaser will surely raise your excitement level. On Friday, Sushmita Sen took to social media and dropped the first-ever teaser of Aarya 2. In this teaser, Sushmita Sen aka Aarya can be seen walking towards the camera. While she can be seen wearing a white saree, her face is covered with red colour. Even though Sushmita stays silent in this teaser, her attitude and eyes says it all. “First look literally. Aarya 2. Sherni is back! This time, deadlier than ever! Aarya’ll ready? love you guys,” the actor wrote while sharing the video.Also Read – Charu Asopa – Rajeev Sen Blessed With Baby Girl, Sushmita Sen Welcomes ‘Lakshmi Just Before Diwali’

For the unversed, the first season of Aarya was a major hit. Apart from Sushmita Sen, the show also starred, Chandrachur Singh, Sikander Kher, Vikas Kumar and Jayant Kripalani among others. In the show, Sushmita Sen played the role of Aarya, who is the mother of three children and wife of a businessman who gets shot dead in broad daylight. Following this, she takes over the illegal opium trade and does everything to protect her children. Also Read – Sushmita Sen’s Aarya Nominated For Best Drama Series At International Emmy Awards, Actor Shares Excitement

While the release date for the second season of the show has not been announced yet, reportedly, its post-production work is underway.

Meanwhile, Aarya has also been nominated for Best Drama Series at the 2021 International Emmy Awards. The winners will be announced on November 22 in New York by the International Academy of Television Arts and Sciences.