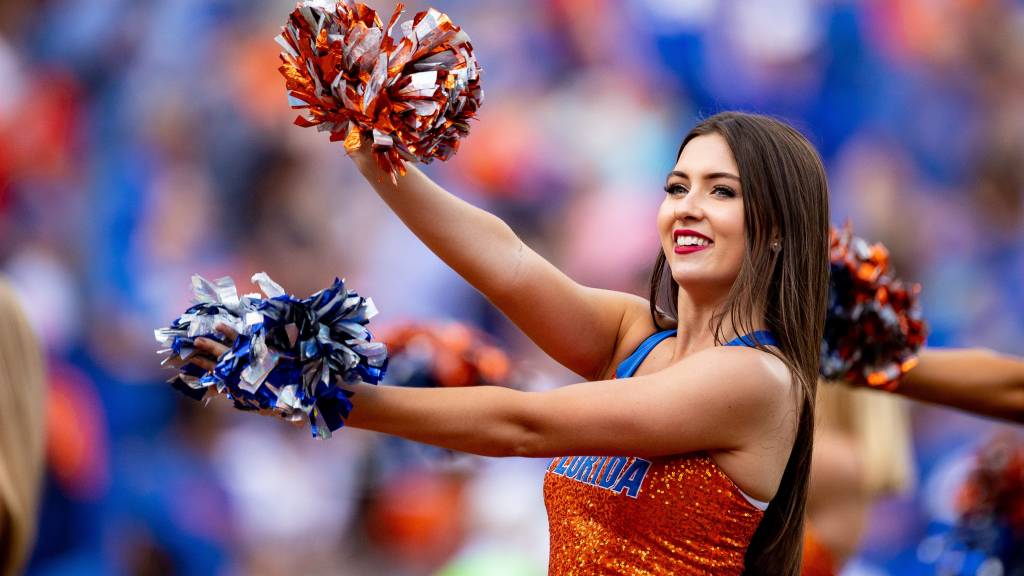 The weekend is nearly here which means the Florida football team will soon return to the field. But unfortunately, these days every Saturday has been filled with trepidation and disgust as the gridiron Gators have fallen flat this fall.

Fear not, Florida fans, as there are plenty of other sports to keep the Gator Nation beaming with pride despite the dumpster fire currently burning in Ben Hill Griffin Stadium. We have the men’s and women’s swimming and diving teams continuing their dominance as they are wont to do, a men’s basketball win to celebrate, an outstanding cross country runner who is representing the Orange and Blue, plus a pair of volleyball games on tap this weekend.

So strap on it, it could be a wild one over the next few days. Here is a look at what to expect.

After Day 1 of the Georgia Tech Invitational, the men lead the field with 452.5 points!#GoGators pic.twitter.com/RfTh1tTdEB

The men’s swimming and diving team concluded the first day of competition at the Georgia Tech Invitational in first place among a field of six schools. Prelims start at 10 a.m. EST on Friday and Saturday.

After Day 1 of the Georgia Tech Invitational, the women are in second!#GoGators 🐊 pic.twitter.com/Rb6c8YDo3u

The women’s swimming and diving team did pretty well itself, finishing its first day in second place among its peers. Prelims start at 10 a.m. EST on Friday and Saturday.

.@parker_valby is set to make her nationals debut this Saturday at the NCAA XC Championships! 💪#GoGators

Freshman Parker Valby became the 13th-ever Gators women’s cross country runner to receive an individual bid into the NCAA XC National Championships this season and will travel to Tallahassee on Saturday to compete in the event. The women’s 6k race starts at 10:20 a.m. EST at the Apalachee Regional Park.

Be sure to arrive early to honor this special group!

The No. 20 women’s volleyball team hosts the South Carolina Gamecocks for a weekend twin-bill starting on Saturday at 4 p.m. EST with the second game played on Sunday at 2 p.m. EST. Tomorrow’s match will be broadcast on the SEC Network+ while Sunday’s clash can be seen on the SEC Network; the former can be heard on FloridaGators.com while the latter will be available on WRUF FM.

The football team gets back on the field on Saturday on the road in Columbia, Missouri to face the Mizzou Tigers. The squad has struggled mightily over the past month and a half and faces an opponent that could trip up the Gators’ postseason hopes. Take a look at our coverage of the game so far.