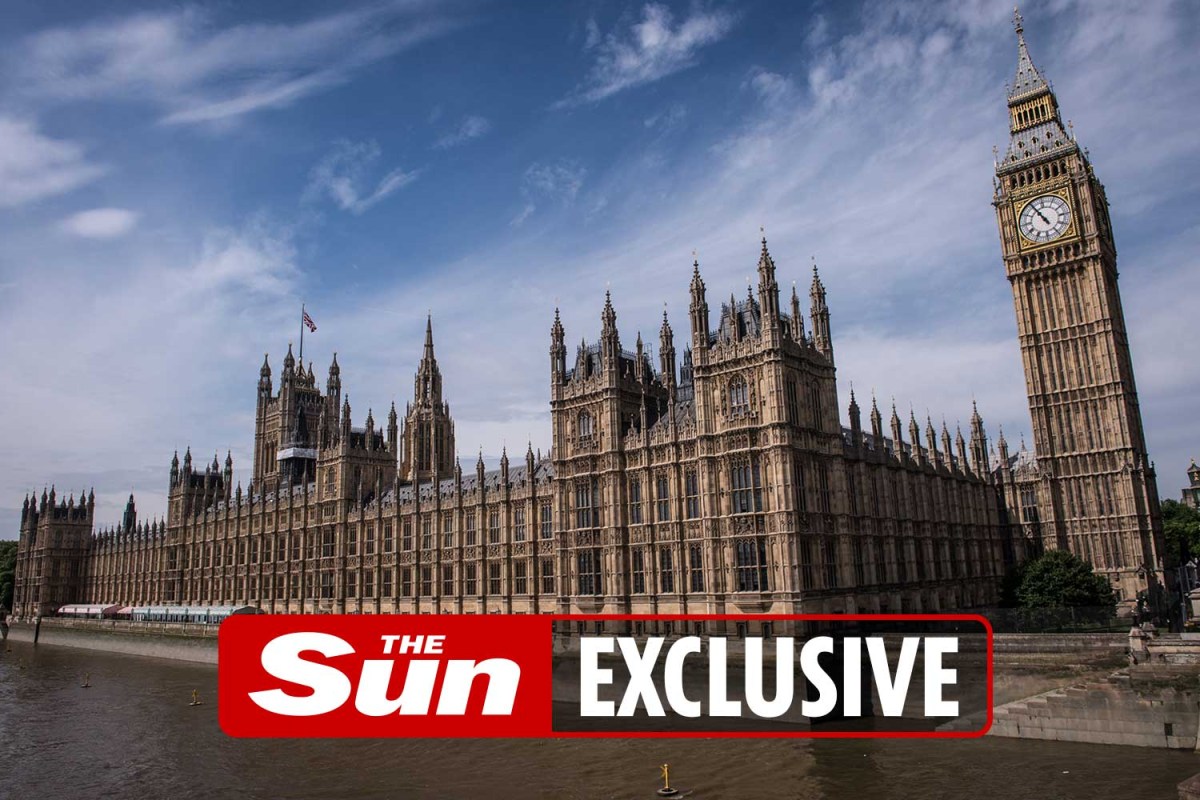 A SENIOR MP was spotted socialising with a paedo, according to a whistleblower’s claim being probed by cops.

The politician is alleged to have met the offender several times even though he was not a constituent.

He was recognised by a surveillance team watching the paedophile following his release from jail.

Detectives set up a “nominal file” on the MP but it was closed a few days later on the orders of senior officers, it is alleged.

The extraordinary claims are made by a whistleblower first told about the matter several years ago.

He admits that he has been “troubled” by the suggestion that “someone on high” thought an intervention was necessary.

The informant, who worked in the criminal justice system for 20 years, has now made a 680-word statement to police about the historic case.

He has supplied the names of three officers whom he believes may help with any investigation.

The paedo, with convictions dating back over 40 years, was being routinely watched by an undercover team after his release on licence several years ago.

A spokesman for the police force involved said last night: “We are aware of, and are looking into, the allegations.”