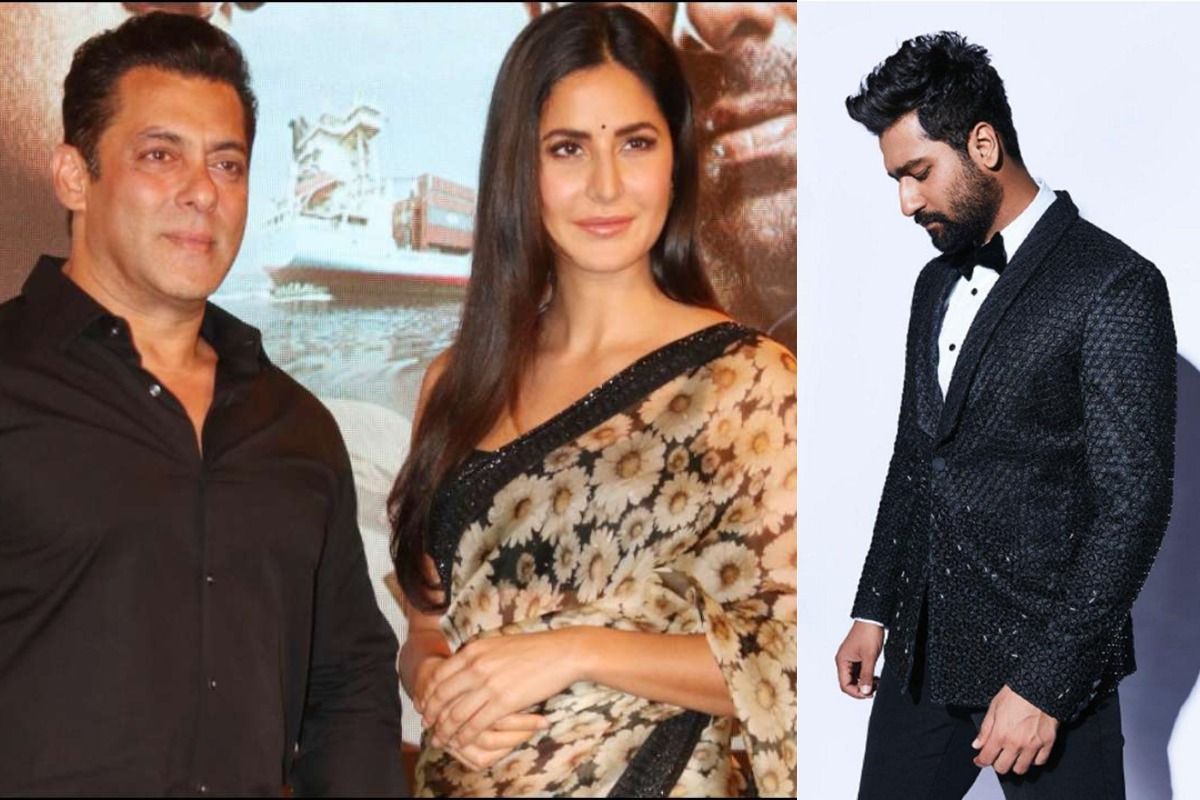 Katrina Kaif- Vicky Kaushal Wedding: The day is finally here when Bollywood’s hottest Jodi Katrina Kaif- Vicky Kaushal (VicKat) will be tying the knot inside the in the Six Senses Fort Barwara. If reports are to be believed, Vicky Kaushal and Katrina Kaif will marry in two ceremonies in both their traditions and customs. As per the latest reports, the big fat Indian wedding ceremony will begin around noon today and the couple will take pheras between 3.30 pm to 3.45 pm. Several Bollywood biggies were spotted at the Jaipur airport as they headed to the VicKat wedding. To our surprise, the couple didn’t invite Kapoors and Khans. A week ago, Arpita Khan confirmed ETimes that they are not invited. She told the portal calmly, “We have not been invited. So, how would we go?” The list of celebrities who are not invited at the big fat Indian wedding continues with Kareena Kapoor Khan, Salman’s another sister Alvira Khan, Malaika Arora, Arjun Kapoor, Janhvi Kapoor, Ananya Panday and Salman Khan.Also Read – Katrina Kaif-Vicky Kaushal Wedding: Opulent Glass Mandap, Beautiful Doli, 7 White Horses Carriage And More

It has been reported that at Katrina Kaif- Vicky Kaushal’swedding, a horse carriage and a traditional Indian Doli have been stationed inside the resort. While Vicky will make a grand entrance on the horse-drawn carriage, Katrina will enter the ceremony in the Doli. The couple will not travel to Maldives for their honeymoon. Rather, they will have their honeymoon break at Six Senses Fort Barwara itself. The couple will stay back at the luxury resort till Dec 12, following which they will fly back to Mumbai and resume their respective movie shoots. Also Read – Vicky-Katrina To Have Their Honeymoon In Six Senses Fort And Not In Maldives?