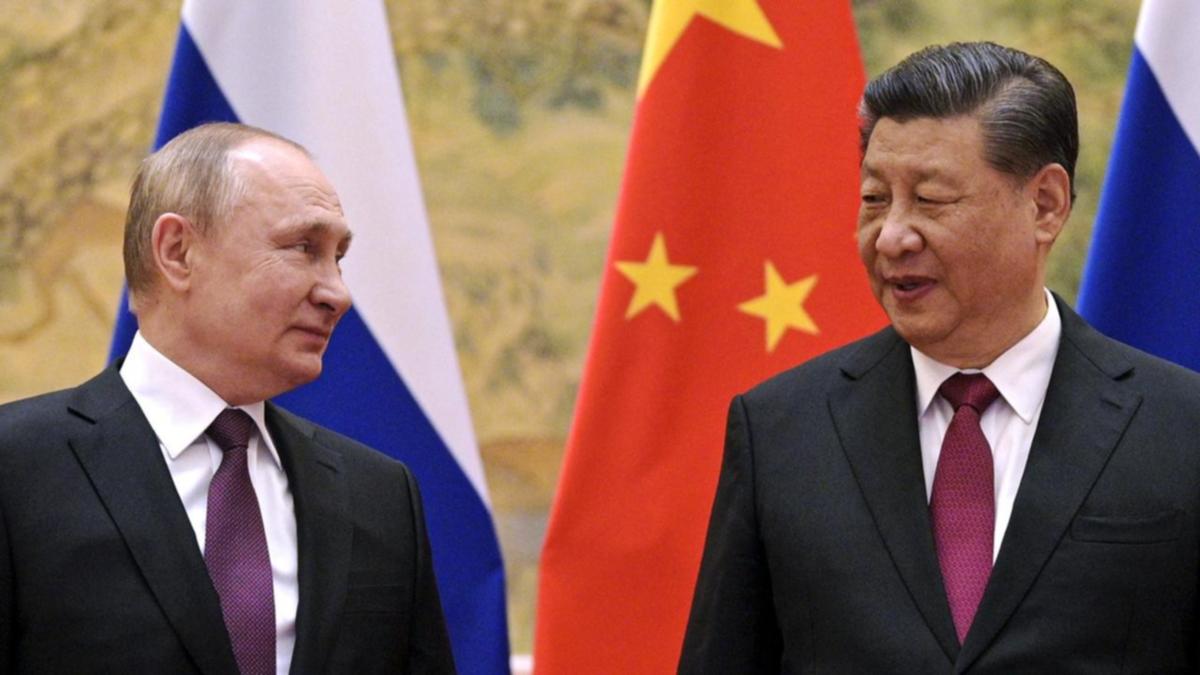 Russian President Vladimir Putin has arrived in Beijing to meet his Chinese counterpart Xi Jinping, as the two heads of state demonstrate their growing friendship, amid tensions with the West over Ukraine.

It is the first face-to-face meeting between the two leaders since the outbreak of the coronavirus pandemic in 2020. At the start of the visit, Putin called relations with China “unprecedented.”

“A step forward has been made in the gas sector,” Putin said, according to the Interfax agency. In addition, solutions for the supply of hydrocarbons have been worked out.

Moscow is currently waiting for approval of the Nord Stream 2 gas pipeline to Germany. The German government has called the pipeline into question in the event of a military escalation in the Ukraine conflict.

China has been supportive of Russia in the Ukraine crisis so far, and also wants to see Russian security interests safeguarded and opposes the expansion of military blocs such as NATO.

Putin will attend the ceremonial opening of the Winter Olympics on Friday where he’ll be honoured as a “friend of China.”

Due to ongoing tensions with China over human rights violations at home, countries including the United States, Britain, Canada and Australia have imposed a diplomatic boycott of the Winter Olympics, under which their teams will take part, but they will not send any politicians or official representatives.

In the talks between China’s Wang Yi and Russia’s Sergei Lavrov, both sides coordinated their positions on the Ukraine crisis, Afghanistan, North Korea and other international and regional issues, Russian news agency TASS reported.

“China is ready to work with Russia to deepen the time-honoured friendship and comprehensive strategic coordination between the two countries,” said Wang, as reported by Chinese state news agency Xinhua.

China plans to “uphold international fairness and justice” and bring benefits to the people of both countries, he said.

China’s Foreign Ministry said the ministers jointly opposed the “politicisation” of sport and any attempt to create confrontations between international camps and blocs.