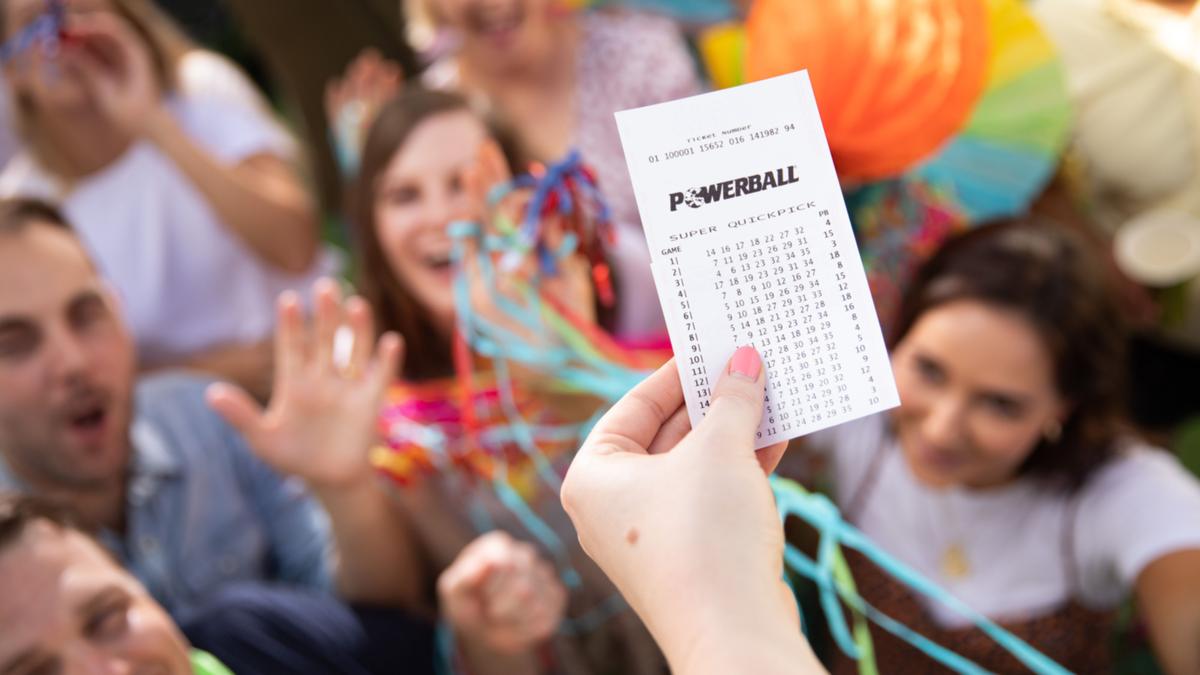 The weekly draw has jackpotted to a whopping $80 million after no one scooped the top prize for multiple consecutive weeks.

Up to one-in-four adults are expected to have an entry in the draw, which offers the equal biggest prize of any local lottery game so far this year.

“We’ve only seen an $80 million Powerball prize offered twice before in 2021, and on both of those occasions, the prize was won,” The Lott spokesperson Matt Hard said.

“Will we see history repeat itself this week?”

“In the lead up to the last Powerball $80 million draw, the peak of sales was at 6.43pm – less than an hour before the draw’s close – when more than 7,000 entries were purchased in-store and online in a single minute,” Hart added.

“We’re expecting similar interest in this week’s massive draw. Needless to say, you need to be in it for the chance to win it.

Anyone who wins cash this week will have their prize paid on Friday 17 December, setting the scene for a very festive Christmas and New Year.”

Only two Australians who have won more than $80 million from a lottery game.

These are a Sydney mum who snared a $107 million Powerball prize in 2019 and a Chatswood dad who won $96 million in Lucky Lotteries Mega Jackpot the same year.

So far this year, there have been 13 division one wins that have collected more than $470 million.

These wins have been concentrated along the eastern seaboard, with New South Wales taking the lead scoring seven of the 13 division one wins.

Queensland has enjoyed four wins, while Victoria has seen two.