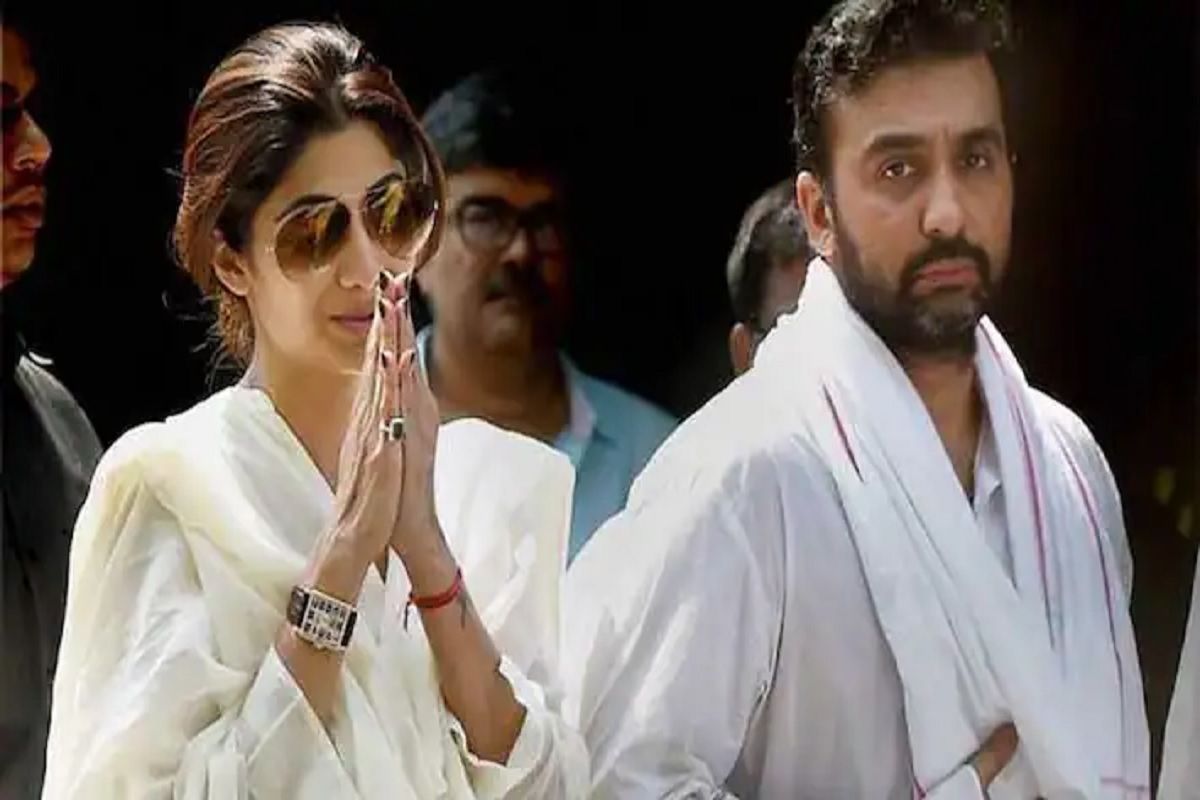 Mumbai: Troubles seems to have no end for Shilpa Shetty and Raj Kundra as now they have been slammed with a cheating and forgery complaint. As per the Times Now report, a businessman has lodged a cheating and forgery case against the couple, and demanded Rs 1.51 crore from the couple. The case is in the connection to a fitness enterprise started by Shilpa, and Raj. The businessman accused the couple of taking the money from the investors across the country for the venture, and when he demanded the return of his Rs 1.51 crore, the couple allegedly threatened him.Also Read – Kirron Kher Resumes Work Post Cancer Treatment, To Judge India’s Got Talent With Shilpa Shetty and Badshah

On the work front, she is back in the judgment seat of Super Dancer 4. She was last seen on Hungama 2 co-starring Paresh Rawal, Meezaan, and Pranitha Subhash. She will be next seen in Sabbir Khan’s Nikamma where she will be sharing the screen space with Bhagyashree’s son Abhimanyu Dassani and Shirley Setia.