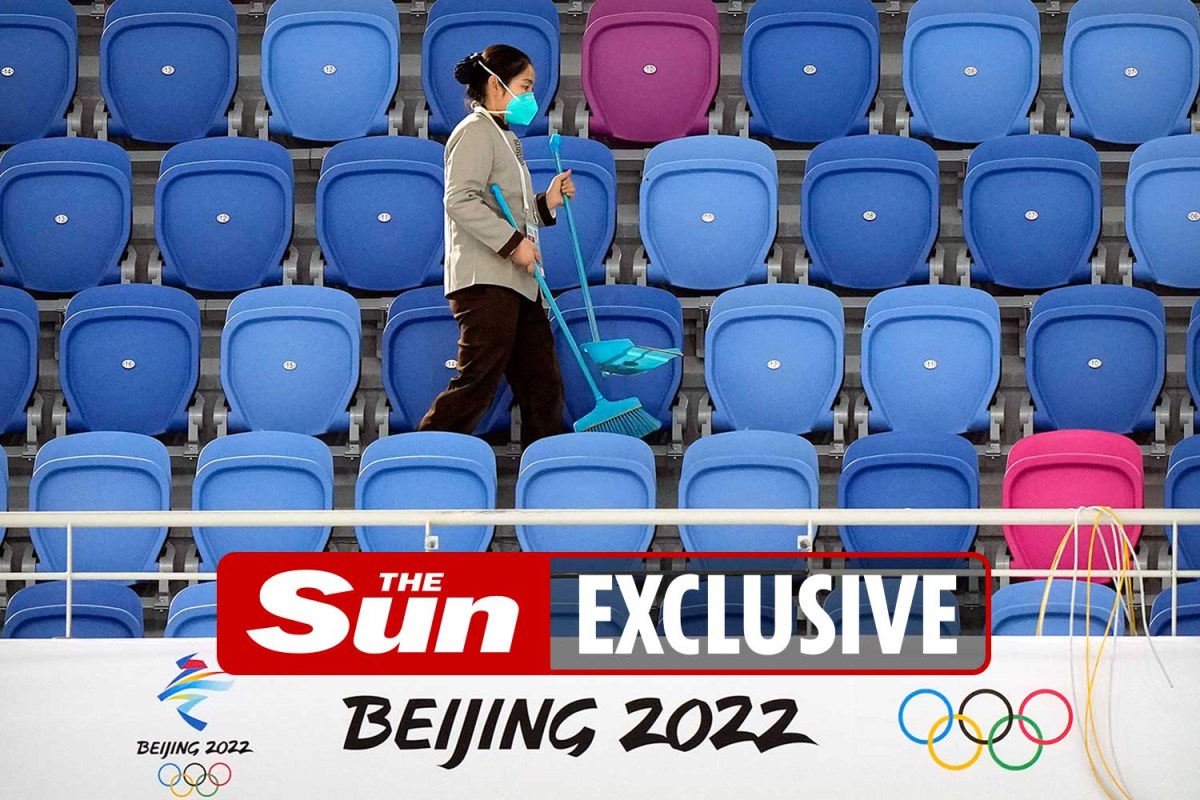 SENIOR ministers and Royals are set to snub the Beijing Winter Olympics in a dramatic hardening in Britain’s stance towards China.

Boris Johnson last night called together the National Security Council to hammer out policy on the superpower, The Sun can reveal.

Following the long session, the PM said China was never going to “evolve towards” being a free-market democracy and “we should be clear-eyed about that”.

There has also been grave concern this week over the fate of missing Chinese tennis star Peng Shuai, who criticised the regime.

Royals and ministers are under pressure not to attend the February Games in protest.

Downing Street sources insist no decision has been made — and there is the added complication that Princess Anne sits on the Olympics governing body.

But Cabinet sources suggest a snub is on the cards.

One said: “We won’t be going with bells and whistles, perhaps sending a very junior minister at most.”

Speaking in Washington DC yesterday, Home Secretary Priti Patel said: “We in the UK will no longer tolerate the brazen way we have seen our national security subject to attacks.

“This includes activity by state or state-backed organisations in Russia, China and Iran.”