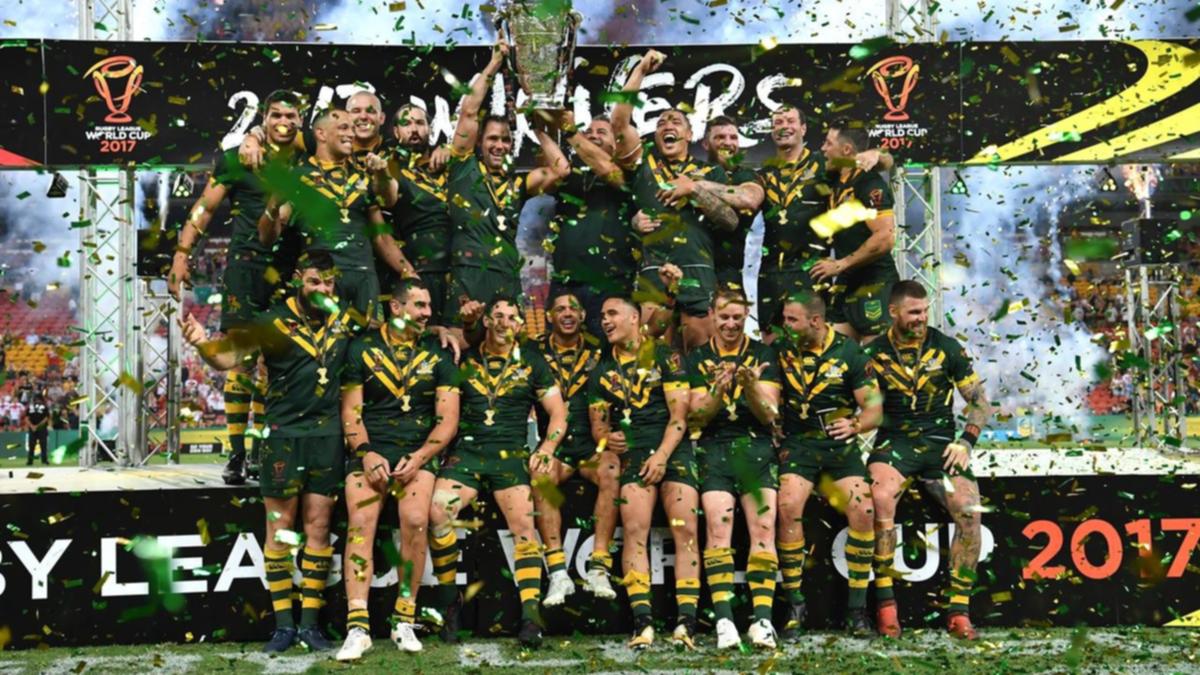 The chief executive of Rugby League World Cup, Jon Dutton, will spend a fortnight in Australia during the international window in June to speak to allay any lingering concerns about the tournament among NRL clubs.

The reluctance of NRL clubs to release players when COVID-19 rates were running high forced the 16-nation competition’s postponement from 2021 to late this year.

“It’s just really important to remember that the players are not centrally contracted – this isn’t rugby union or cricket – so I’m going to meet every NRL chief exec,” Dutton said on Monday.

“I’ll be meeting all the nations that are out there and I’m going to meet the NRL and get out there and talk about our journey, build relationships and make sure everyone’s prepared.

“A lot of people associated with the likes of Italy, Lebanon and Greece are based in New South Wales so it’s important from that perspective.”

Dutton, speaking in Manchester to mark 200 days to the opening game, said officials are better placed to organise a successful World Cup than they at this time last year.

The delay meant the organisation lost some key personnel and was forced to incur costs from more ticket refunds than anticipated, but Dutton says the gaps have been filled and he is confident fans will rebook post-pandemic.

Sales have topped 50 per cent for both the opening game between England and Samoa at Newcastle United’s St James’ Park on October 15 and the finals double header at Old Trafford on November 19 and Dutton is convinced they will be among a host of sell-outs.

“We are definitely in a better position than this time last year,” he said. “I remember 200 days before the scheduled start of the World Cup, we were surrounded by uncertainty.

“I would say now there is 10 per cent uncertainty but 90 per cent positivity.

“COVID still exists so we can’t be complacent, but people are coming to enjoy sport and there have been great crowds across Super League in the first six weeks, in the Championship and across every other sport.

To commemorate the 200-day milestone, organisers are taking all three trophies on a 48-hour tour of the 18 host towns and cities, starting in Newcastle on Tuesday morning and finishing at Arsenal’s Emirates Stadium on Wednesday evening.