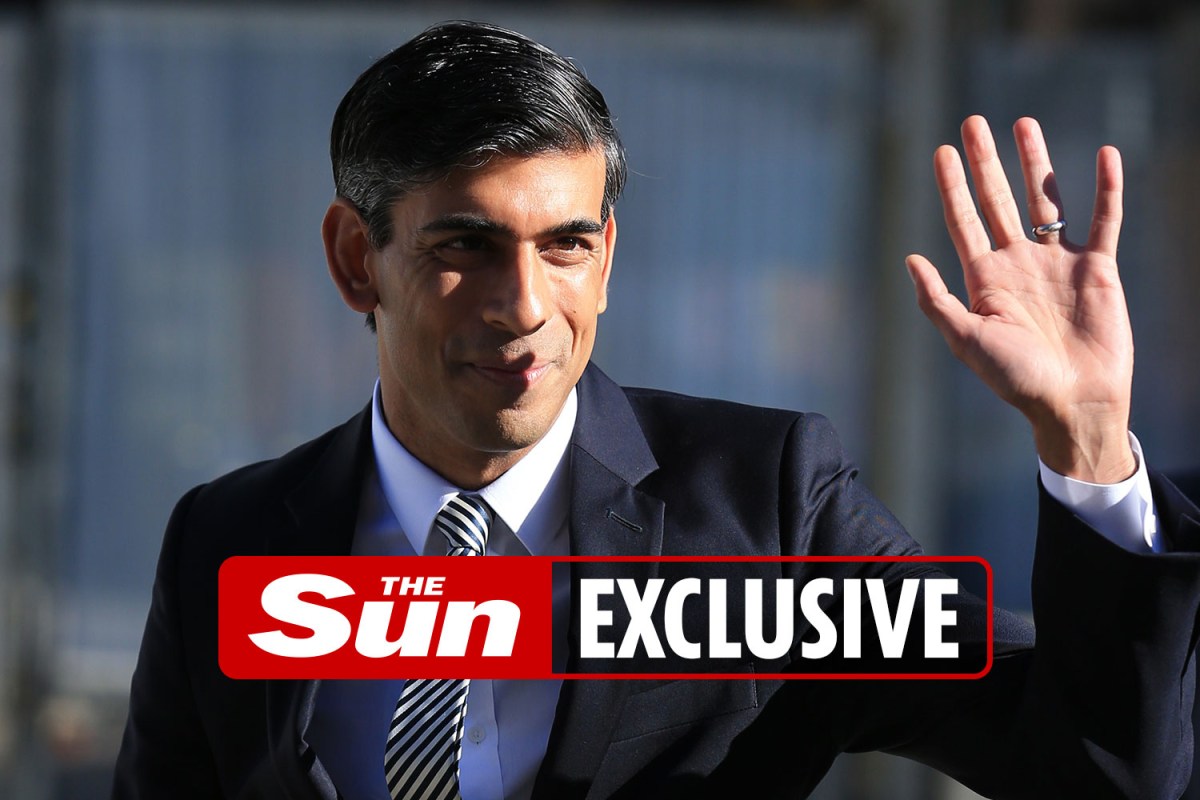 RISHI Sunak is under fresh pressure not to hike fuel duty at next week’s Budget as petrol prices nudged record highs.

The average price for a litre of petrol was 139.46p on Monday – prompting MPs to tell the Chancellor: “don’t even think about a hike next week.”

Prices have risen by more than 26p per litre in the past 12 months, adding £14 to the cost of filling up a typical 55-litre family car.

But last night Government insiders dangled the prospect of a duty hike at next week’s Budget.

One said: “Things are looking very tight and cash will be needed down the track to shore up the public coffers.

“Fuel brings in a lot of cash and after more than ten years of freezes, it’s an obvious place to go to find a war chest.”

But furious Tory MP Craig McKinley hit back: ‘Whilst I suspect Treasury Mandarins see motorists as a cash cow to milk further and others an easy squeeze to push more hard-pressed motorists off the road, my advice to the Chancellor would be to hold firm.

And Rob Halfon added: “Motorists and businesses are suffocating from the ever increasing costs on petrol and diesel.

“The Chancellor and Boris need to back white van men and women and keep the fuel duty freeze.”

Howard Cox, founder of FairFuel UK added: “Rishi can show his leadership credentials, with a very welcome and courageous cut in Fuel Duty to compensate for rocketing pump prices.”

Treasury declined to comment ahead of next Wednesday’s Budget.

THE Chancellor could raise duty on spirits for the first time in four years, producers warn.

Distillers fear a rise of as much as five per cent on a bottle.