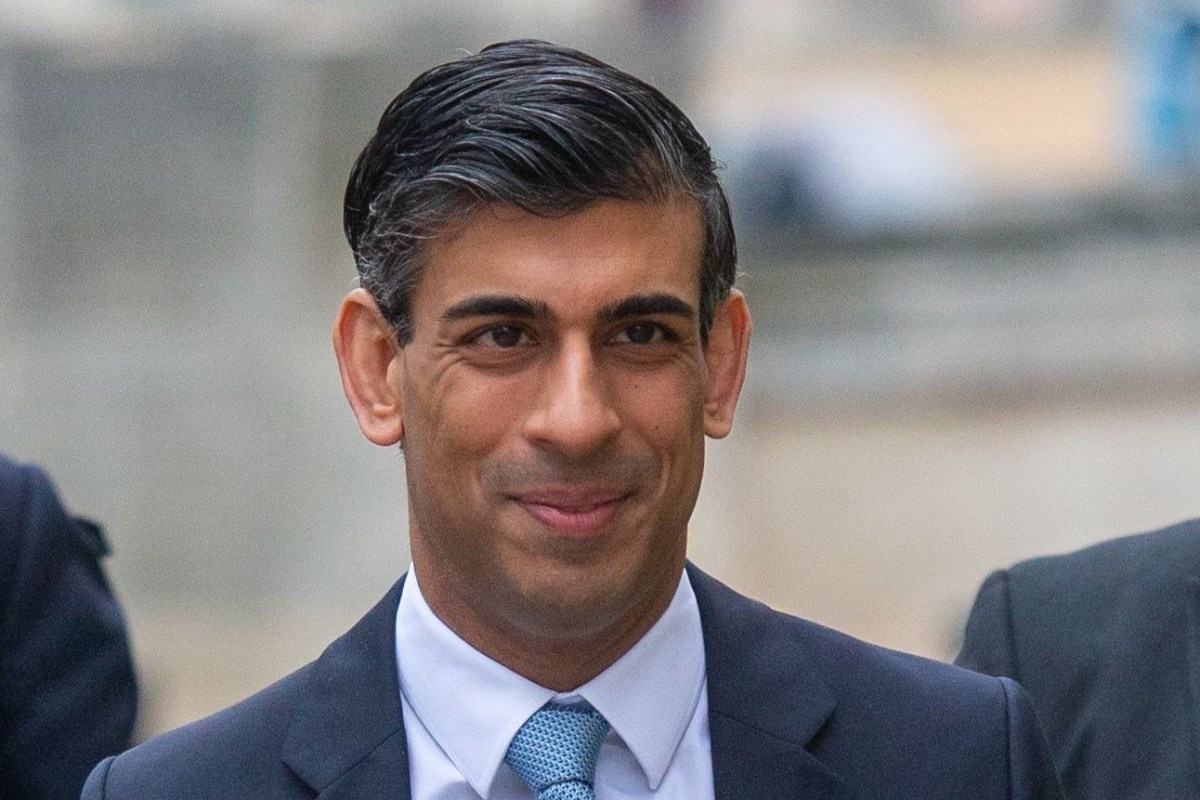 RISHI Sunak may be forced into an emergency Budget this month due to energy market chaos sparked by Putin’s invasion of Ukraine.

The Sun can reveal the Chancellor may tear up the Spring Statement due on March 23 if the gas crisis spirals out of control.

The small fiscal update could be turned into a full blown Budget with measures to tackle rocketing costs to heat homes and fill up cars.

On Thursday Mr Sunak hinted at changes, saying: “part of my job is always to be listening to people and making sure the policies that we’ve got in place are the right ones to help the economy, to help families.”

UK gas prices hit an all-time-high yesterday of more than 500pence a therm for the first time ever, as traders grow jumpy at ongoing supplies due to the conflict.

And the RAC said yesterday was “another record price for both petrol and diesel at the pumps.

“This latest round of rises means the price of a litre of unleaded has now gone up by nearly 4p in just a week, adding £1.86 to the cost of filling a 55-litre family car.”

The Treasury will come under massive pressure next week to slash fuel duty and VAT on fuel and energy bills as prices look set to further soar.

And experts warned that a staggering one in three households may be pushed into fuel poverty if the energy cap reaches £3,000 a year in October.

Without urgent action from Mr Sunak, 8.5million families may be unable to heat and power their homes, the End Fuel Poverty Coalition said.

Last night his spokesman insisted: “We’re supporting families to the tune of £21 billion this year and next to help with the cost of living, including freezing fuel duty and energy bills rebate.”