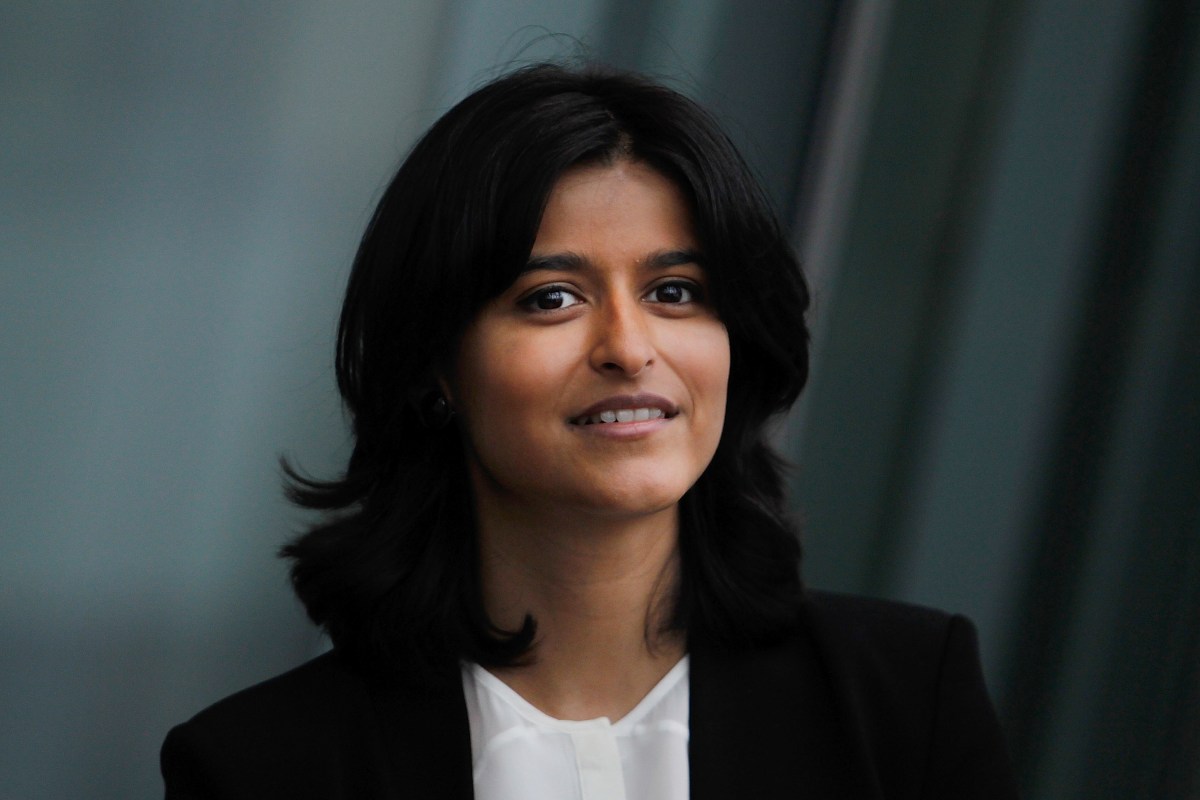 RISHI Sunak has fuelled speculation that he is gunning to replace bruised Boris Johnson after FOUR top Downing Street aides quit No10.

The ambitious Chancellor repeatedly refused to rule out going for the top job if mutinous Tory MPs give BoJo the boot in the wake of the partygate scandal.

The PMs inner circle has been thrown into chaos after a series of top advisors quit on the same day.

Unpopular Downing Street Chief of Staff Dan Rosenfeld and the top civil servant Martin Reynolds — who earned the nickname Party Marty after inviting 100 staff to a lockdown breaking bash — both fell on their swords as part of a promised clearout.

She issued an astonishing broadside against the PM’s jibe that Sir Keir Starmer failed to lock up celeb paedo Savile, calling it an “inappropriate and partisan reference to a horrendous case of child sex abuse”.

Ms Mirza has worked with Mr Johnson since he was Mayor of London and was once named among his five most inspirational women.

In a stinging resignation letter she said: “You are a better man than many of your detractors will ever understand which is why it is so desperately sad that you let yourself down by making a scurrilous accusation against the Leader of the Opposition.”

Mr Johnson today rowed back slightly from his claims amid anger within the Tory ranks, saying he did not blame Sir Keir personally.

Many Tories see the slick Mr Sunak as his natural heir after proving a hit with the public during lockdown.

Taking a shot at Mr Johnson today, Mr Sunak said: “Being honest I wouldn’t
have said it and I’m glad that the Prime Minister clarified what he meant.”

Quizzed on his ambitions, the Chancellor told the BBC it’s “very kind” of colleagues to put him forward but insisted there was no vacancy.

He then declined four times to rule out a leadership tilt and dismissed it as a “hypothetical situation”.

He insisted: “The Prime Minister has my full support. And what people want from me is to be getting on with my job, which is what I’m doing.”

Mr Sunak has been accused of offering only lukewarm support for his boss during recent party rows.

Today he said the PM “of course” tells the truth and said he was glad Mr Johnson apologised after Sue Gray’s redacted report.

But he added: “I can appreciate people’s frustration. And I think it’s now the job of all of us in government and all politicians to restore people’s trust.

“But I think the best way for me to play a part in that is by delivering on the things that people expect me to do. And that’s making sure that we rebuild our economy after coronavirus.”

Mr Sunak admitted he was in the Cabinet room for a birthday bash thrown for the PM, but was not aware of all the other parties.

He said: “I don’t spend my time staring out of that window.”